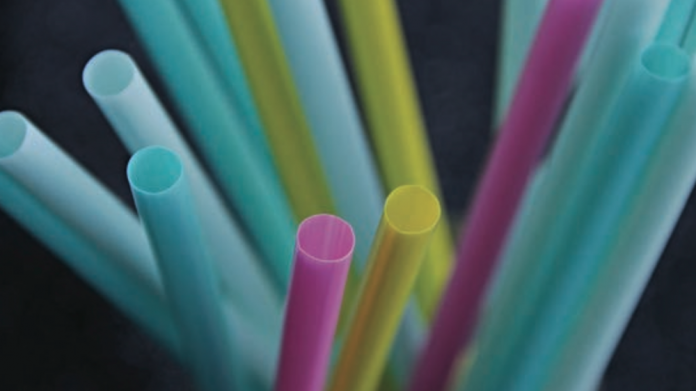 With the seaside playing a pivotal part in its brand identity, Butlin’s is taking a proactive approach to help protect its long-term future.

Butlin’s has joined the growing list of British businesses that are seeking to end the use of single-use plastics.

It is understood that the seaside holiday company will aim to stop supplying plastic straws with drinks at all three of its resorts early next month.

Instead, Butlin’s will serve them with either paper straws or no straws at all in its bars and restaurants.

Managing director Dermot King said: “As a brand that is proud to be part of coastal towns and wants to be a good, responsible neighbour, we feel we must be proactive and take these steps to reduce our plastic waste and contribute to the global challenge of eliminating unnecessary single-use plastics.

“The sea and seaside are integral parts of a Butlin’s break, and therefore we need to do all we can to help protect them for generations to come.”

Butlin’s uses more than two million straws per annum across its sites at Bognor Regis, Minehead and Skegness, which cater for around 1.5 million holidaymakers every year.

In addition, it will review its on-site recycling, with an increase in the number of different recycling bins pro- posed in order to allow guests to place waste items in the appropriate receptacle.

Butlin’s follows in the footsteps of Brighton Palace Pier, which announced last month that it is now using paper straws in its drinks and paper coin cups in its two amusement arcades as part of the Earth Day campaign to end global plastic pollution.

According to the campaign, around 300 million tons of plastic are produced globally each year to make bags, bottles, packaging and other commodities, but only about ten percent of this is properly recycled and reused.

The rest ends up as waste in landfills or as litter in the natural environment, where it leaches dangerous chemicals into the nearby soil and water, endangering humans and wildlife alike.

So far, more than 40 major British businesses have committed to eliminating single-use plastics from packaging as part of the UK Plastic Pact.

Tesco, Sainsbury’s, Morrisons, Aldi, Lidl and Waitrose are among the 42 companies that have supported the new pledge, which includes an aspiration to ensure that all plastic packaging can be reused, recycled or composted by 2025.

The government is currently undertaking a review of the way retailers contribute to the collection and recycling of their waste, known as the Packaging Recovery Note scheme.

Changes announced this summer could include forcing retailers to pay more to clear up the waste they create as part of a circular economy package within the EU.