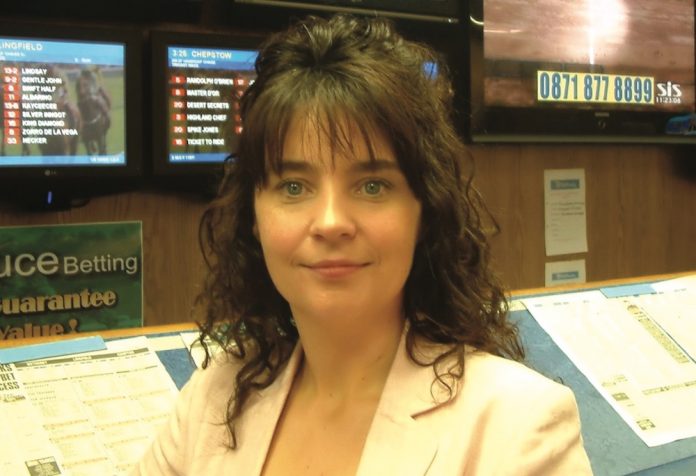 With the whole Irish industry banding together, the campaign will look to run again next year – potentially in the same week as the UK’s own RGW.

Sharon Byrne, chairperson for the Irish Bookmakers Association, commented: “The aim of the campaign was to spread the message that gambling is supposed to be safe and fun, and also about letting people know that there are support and services available for those who may need it.

“We are very happy that the campaign received nationwide coverage, and that the race tracks, dog tracks, Irish coursing club, gaming clubs, and amusement association came on board too. With all participants helping to spread the message to their customers it gave us more reach than ever before.”

Looking forward to next year, she added: “We certainly intend to run it every year, and when the IBA next meets in March, we will decide whether it should run the same week as the campaign in the UK, or whether to keep the Irish week separate.

“We hope to improve the campaign next year, by including a Live online chat service throughout the week, and by running some information days around the country, possibly in partnership with some other organisations.

“We are also watching the development of the GamStop online central exclusion scheme in the UK closely, and would hope to follow suit with an Irish version shortly after the UK model goes live.”