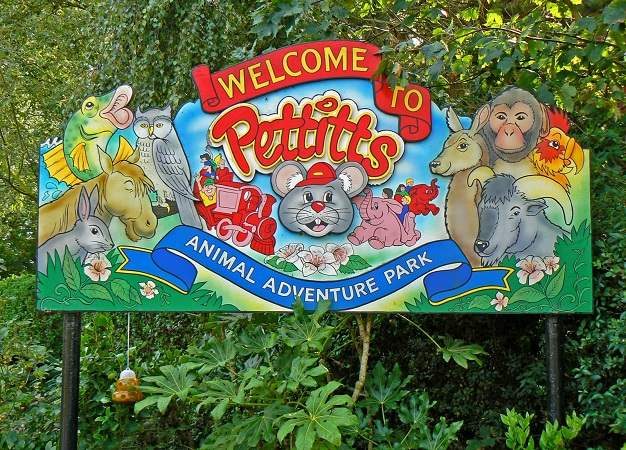 Michael Abbott, the new owner of Pettitts Animal Adventure Park in Reedham, is aiming for the perfect balance: building on the successful formula of the park, while opening it up to much brighter future.

The new owner of a popular family attraction in the heart of the Norfolk Broads has a rather special affection for his latest purchase and is planning to build on the successful formula that has made it a firm family favourite.

Michael Abbott, who bought Pettitts Animal Adventure Park in Reedham last week, is better suited than most to understand what attracts visitors to the site, as he has fond memories of family days out there with his own three children.

He said: “We have been bringing all our children here for years and a lot of people of our age group have done the same. We love the place and it has been reassuring for us that we are buying a well-known product. It is nice now to own the park.”

Abbott said he had been talking to its former owners of 17 years, Family Amusements, for some time until a “close-knit” deal was reached.

“We had our eye on Pettitts for a long time. We have had a lot of property developments in Norwich and around Norwich for the last 12 years but we come from a background in entertainment in the tourist industry.”

Initially, visitors to the park will see few changes, as plans are still in the early stages, but looking toward the future it seems Abbott is hoping to expand into untapped areas of the market which may have been previously overlooked.

“We are aiming to improve the park in certain areas before we open but the basis of Pettitts we want to leave as it is because it is doing a good job.

“All the staff are staying with us and people will see the same staff and the same friendly atmosphere,” said the property developer, adding: “We want to improve but it won’t happen straight away.”

The adventure theme park boasts domestic and exotic animals, children’s rides, an amusement arcade, live entertainment, and a cafe, all of which have the potential for future expansion.

The new operator said there seemed to be “high demand” for seasonal entertainment and that one of the areas being targeted for growth is Christmas.

With so many families seeking fun and festive activities for their children, indoor facilities, such as the amusement arcade, live entertainment and others areas unaffected by the cold winter weather, may find themselves expanding to accommodate future business.