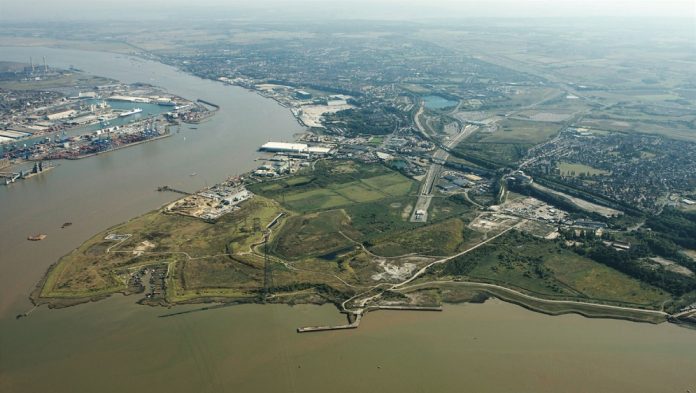 Leaked emails have revealed the total extent of spending so far on the proposed London Resorts theme park as delays continue to mire the project. A £45m spend before a spade has dug up the first piece of mud is equally concerning.

Outlays on London Resort theme park plans have now exceeded £45m as a raft of delays and land disputes continue to mire the project in controversy.

A companies house financial filing has revealed an operating loss of £10.2m for London Resort Company Holdings (LRCH) in 2016 alone.

Leaked emails have also brought to light yet a further delay to the project. Plans for the park were expected to be revealed to the public in Q1 2018, but this has now been pushed back to Q2,more than a year since they were originally slated for public consultation.

“As we continue to design, refine and develop the London Resort, it requires incredible commitment and careful consideration at a detailed level from ourselves, our local authority colleagues and statutory consultees and eventually the community,” said the group’s chief executive, Humphrey Percy.

“We have therefore revised our programme and will no longer be consulting in Q1 of 2018. All major projects are years in the making and the London Resort is no different.”

The filing notes that in 2016 LRCH paid its four staff a total of £380,549 for their continued efforts,although it is further recommended in the report that extra dividends not be paid due to the small matter of the £10.2m operational loss.

Independent auditors com- ment within the report: “The company is reliant on the support of its ultimate parent company for continued funding. Should the planning application be unsuccessful the directors would seek to cease trading.These conditions indicate the existence of a material uncertainty which may cast significant doubt about the company’s ability to continue as a going concern.”

The entire project is ultimately being financed by the Kuwaiti European Holding Company and the financial statements reaffirm that funding will be available to LCHR for a minimum of 12 months in order to secure planning permission for the park which appears to be hamstrung by issues of land ownership on the Swanscombe Peninsula.

Dan Bramwell, spokesman for the Peninsula Management Group, which represents businesses on land required for the park, was less than positive: “They have always said they want to work with PMG but progress has been pitifully slow and little progress made mainly because they haven’t any funds to commit to securing business deals.

“It is now very evident that they are pursuing a route to acquire the estates through compulsory acquisition which could lead to the extinguishment of many businesses with major job losses.”