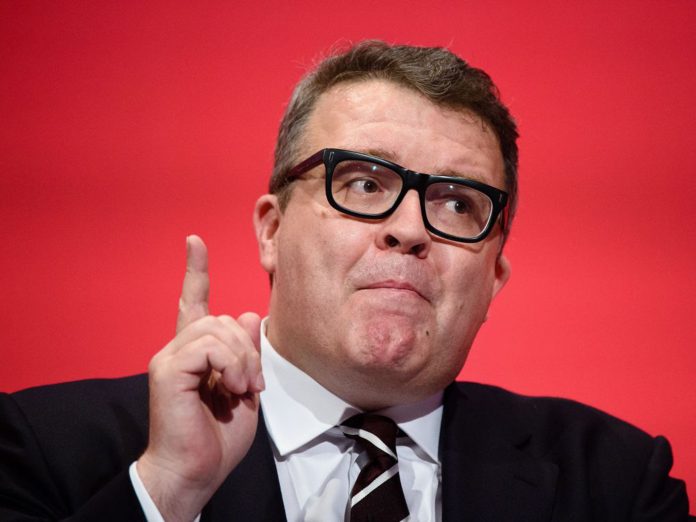 After backing a £2 maximum stake on FOBTs and expressing concern towards sports betting advertising, the Labour Party has launched a review into NHS treatment of addiction.

After learning the government does not know how many problem gamblers are being treated by the NHS, Labour has launched its own review into the treatment of gambling addiction – with a focus on FOBTs and the normalisation of sports betting among children.

Indeed, in a week where the Gambling Commission urged the amusements industry to “stop throwing stones”, hard-objects continued to fly in the bookmakers direction. Labour’s review comes after deputy leader Tom Watson expressed “disappointment” at the indecisive outcome of the current government’s Triennial Review consultation, with Jeremy Corbyn’s number twom stating that “fixed-odds betting terminal are destroying the lives of people who can’t afford to gamble”.

As a result, the opposition has decided to launch its own review.

“Labour’s review will ask the questions the government is failing to ask, so that the next Labour government can act to give people whose lives are blighted by gambling addiction the treatment they need,” said Watson.

“We know there is a growing epidemic of gambling addiction, so it’s shocking that the government has no idea how many people are receiving treatment, or how much it’s costing. It’s time we started seeing gambling addiction as a mental health problem, not a moral failing, and made sure that proper NHS provision is in place for it.”

Watson’s comments echo some of those made at the Bacta Convention; that problem gambling is about the amount of harm caused, not the numbers of people involved or whether gambling is inherently good or bad.

Despite this also being the attitude of the Gambling Commission and GambleAware, health minister Steve Brinthe responded by pointing to a Health Survey that shows only 0.9 percent of over-16s are problem gamblers.

He added that there were a range of service available for problem gamblers, details of which were on the NHS Choices website. But Marc Etches, the chief executive of industry-funded GambleAware, warned that gambling addiction was still not being taken seriously enough.

“There is not enough problem gambling treatment,” he said. “The services GambleAware funds are by and large the only services out there and when you look at the number of people those take care of, it’s less than 2 percent of the 430,000-odd people we understand are problem gamblers.”

While the government does not carry figures on the cost to the NHS, a report by the IPPR and GambleAware found the total cost of problem gamblers to UK taxpayers could be as high as £1.2bn.

That said, all the official reports into gambling issues reveal little or no growth in the level of problem gamblers in the UK, a statistic that many analysts have suggested is, pro rata, no more than addictions in alcohol or smoking.