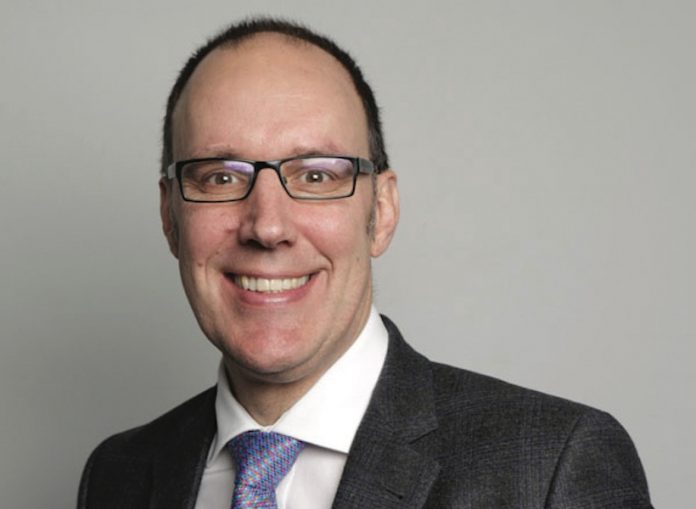 After attending the GambleAware harm minimisation conference last week, Bacta CEO John White disagreed with criticisms directed at those supporting the campaign to reduce the £100 maximum stake on FOBTs.

Following criticism of the FOBT stake reduction campaign at GambleAware’s harm minimisation conference, CEO of Bacta John White has responded by saying: “The problem is B2’s maximum stake, not those who want to solve it”.

This came after Kate Lampard, chair of GambleAware, called the trade association’s contribution to the wide-spread campaign against FOBTs an “internecine turf war”.

Her comments were echoed by Tim Miller, executive director of the Gambling Commission, who called on gambling firms to “stop throwing stones at commercial rivals”, however Bacta chief executive John White believes this trap was set by the bookmakers earlier in the campaign.

“She called it a testosterone fuelled internecine turf war, which is a lovely phrase, but it really does overstate the point, if not miss it completely,” he explained.

“I think it is falling into the trap the bookmakers set many moons ago, when one of the lines they took was ‘this stake reduction is just commercial rivalry to steal business from us’ – which of course it never was.”

Indeed, White notes that it is in fact the majority of the gambling industry that do not support the £100 maximum stake, and that this voice should be heard.

“They are kind of shooting the messenger aren’t they?” he asked.

“The problems are B2s, not the fact that we are pointing out the stake is dangerously high. It seems as if they think we should be keeping quiet about it. If we did shut up, it doesn’t make it go away.”

He furthered his point by adding that the industry is now “actually taking on the roll of the regulators”, and that Bacta’s contribution to the deafening noise surrounding FOBT maximum stakes makes up only a few decibels.

“The issue will be all over the newspapers, whether we are here or not,” White added.

Also high up on the GambleAware agenda was funding, with DCMS’ Tracey Crouch warning operators that it was “really the last chance saloon” for them to meet their recommended 0.1 percent revenue contribution to the charity, or else the government “won’t hesitate to explore alternative avenues including a statutory levy.”

White concluded that this was the major theme of the conference – but said he was slightly uncomfortable about how that was handled.

“I think maybe they alienated industry more than encouraged industry to support it, which is why we are now moving towards a statutory levy,” he said, criticising the approach. “Slating the industry and calling the report we ourselves funded and initiated ‘a wake up call’ is not effective. Try to engage with industry in a meaningful way.”