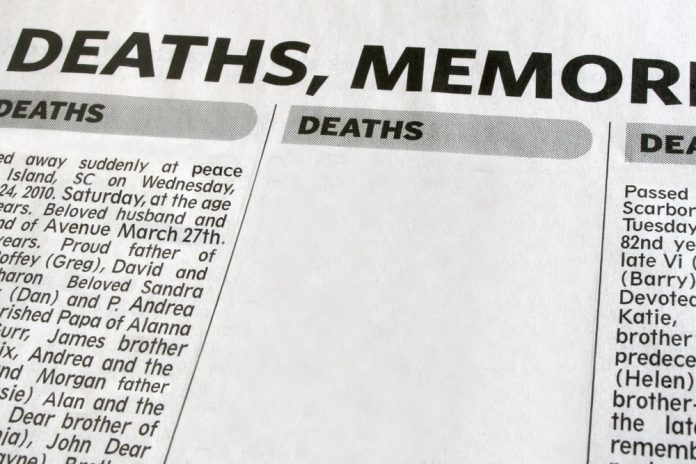 Originally a member of a travelling showman family, Teddy was in the amusements industry at Withernsea on the English east coast, from his earliest years.

His family stopped travelling in the late 1950s and with his father, Teddy set up a small arcade at Skipsea near Withernsea.

Teddy shortly afterwards opened his own location in Withernsea.

He grew his business, under Teddy’s Amusements over the years until it encompassed 30 seaside arcades and adult gaming centres.

Son William joined him and helped to expand it together with his sisters. They subsequently sold their FECs in 2002, and last year sold their the adult gaming centres to Praesepe, the Gauselmann Group operator.

Teddy, who had overcome some health difficulties in recent years, lost his wife, Patricia 11 years ago. In addition to William, his son, he leaves two daughters, Vanessa Birch and Kay Clark.

The funeral will be at St. Chad’s Church, Otley Road, Far Headingley, Leeds, LS16 5JT at 11.30 on Thursday, December 14. The family has requested no flowers but donations to Queen’s Centre for Oncology, Castle Hill Hospital, Cottingham, HU16 5JQ.