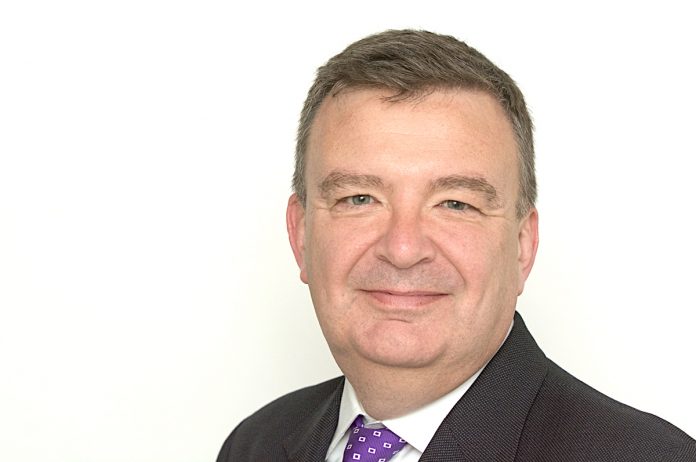 As FOBTs reach record highs of gross gambling yield and amusements venues continue to close at a faster rate than betting shops, Malcolm George of the Association of British Bookmakers (ABB) makes a economic plea for sympathy.

For the bookmakers, the gross gambling yield of FOBTs increased 3.2 percent to just over £1.8bn between April 2016 and March 2017, according to Gambling Commission statistics.

Despite this rise to record heights, Malcolm George, chief executive of the ABB, was quick to turn attention onto the four percent venue decrease for betting shops.

“The pace at which betting shops are closing is very bad news for the future of a retailer that has been a fixture of the high street for over 55 years,” he explained.

“The government are currently consulting on gaming machines in betting shops. Any significant change in regulation could lead to over half of all shops closing and the loss of a further 21,000 jobs while doing nothing to address problem gambling.”

Since the Gambling Commission started recording the amusements industry in March 2011, AGC venues have seen a 29.8 percent reduction, FECs have recorded a 7.1 percent decrease and 16.1 percent of bingo halls have closed.

While the ABB are still yet to release a report detailing supposed evidence for their much-spouted economic argument, the publicly available Gambling Commission statistics show that it is the amusement industry that desperately needs governmental support.

Even in a bad year for betting shops, arcade venues reduced by a larger percent this year, and that’s a long term trend no doubt influenced by the lack of parity between bookmakers and amusements operators.