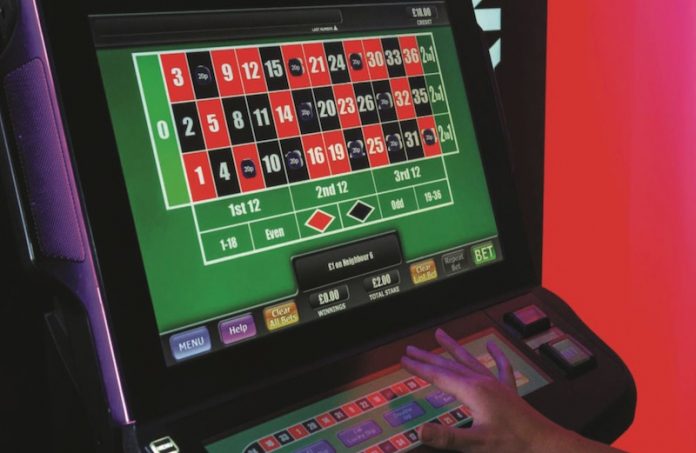 The regulatory fog that engulfs the Northern Ireland gambling market has got that little bit thicker, if that was at all possible.

The bête noir of gaming machines, the FOBT, has finally succumbed to the law enforcers with the police arresting a bookmaker last week for a seeming breach of Northern Ireland’s gambling laws.

Charges, however, now rest in the hands of the public prosecutors who will assess whether to pursue a test case that pits the fixed odds betting terminal against the Northern Irish gambling legislature.

Northern Ireland’s gambling laws have not changed since Margaret Thatcher was midway through her second term in office. Margaret who?, a whole generation may well be saying, which just goes to prove that if a week is a long time in politics, what should the amusements and gaming sector make of 32 long years without a change in legislation?

One answer to this question was put forward last week when a PSNI investigation into whether FOBTs were in breach of Northern Ireland’s gambling laws finally brought the police force into an unnamed high street bookmaker who was arrested for installing the machines on his premises.

The Police Service of Northern Ireland charges were clear: Offering a player of a gaming machine excessive winnings and charging a player more than the permitted stake under the 1985 law. The defence – or expected defence – will likely be the machines were legalised in the UK twelve years ago, and that they – an estimated 600 units around the country – are not “gaming machines” and as such have been able to operate in Northern Ireland’s six major bookies throughout that time.

The outcome is a file on the desk of the Public Prosecution Service out- lining the case for the bookie to be charged in what could be a very bloody and brutal test case in the courts of Northern Ireland.

At the very centre of this latest battleground featuring FOBTs will be Northern Ireland’s gambling laws which have not been updated for over three decades.To say that you can barely even hear them creak through the insulation of cobwebs smothering the out of date legislature would be an understatement.

But that is where the country finds itself, much to the chagrin not just of the bookmaking fraternity in this instance, but the entire amusements and soft gaming sector which has seen its own growth and modernisation stunted by the failure of relevant legislation to fly.

But this particular warzone is focused on FOBTs. The public campaign against the terminals has already been mobilised; BBC Northern Ireland has gone hard on the potential damage on local communities of bookies installing FOBTs, and the highly skilled lobby of usual suspects opposed to the machines have voiced their tried and tested arguments. All with good footage and plenty of column inches.

That said, the prospective test case will still require sound and consistent legal arguments which in Northern Ireland is going to be an interesting challenge.

According to The Irish News, the FOBT debate may well struggle to be either sound or consistent. The newspaper confirmed: “In 2015,the Department for Social Development said that fixed odds betting terminals operate within a grey area of the north’s gambling law and that “their legal status under Northern Ireland law could only be authoritatively determined by the courts”.

To compound the position, the current legal atmosphere surrounding gambling in Northern Ireland is certainly not free from conflict.In recent weeks, it has been bloody. The bookmaking sector has been going head to head against the pub industry; two publicans have had their drinks licences rejected on the grounds of an ‘illegal betting’ case brought by one major bookmaking chain, and dozens more are facing challenges from bookies in the courts on similar grounds.

The Northern Ireland gaming and gambling landscape has never been easy for operators. Outdated legislation, out of kilter regulation, and a serious test to the patience of innovators and investors. But this latest twist, brought on by the FOBT debate, could well be the wind that lifts the fog of uncertainty for gaming in Northern Ireland. And that can only be good for the country’s amusement machine operators, can’t it?