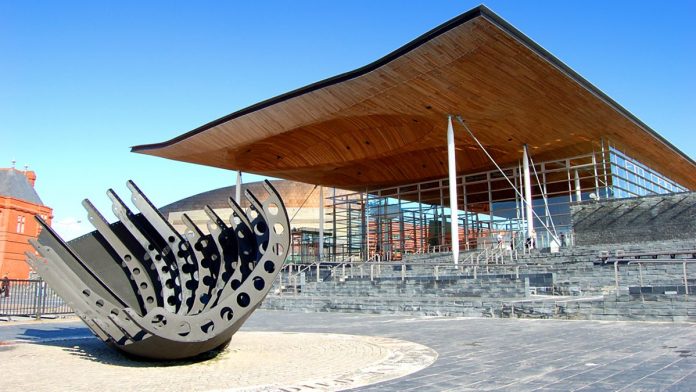 In a National Assembly for Wales debate last week, a tourism tax proposed in the Welsh Government’s budget for 2018-19 received cross-party condemnation.

Assembly Members from the Welsh Conservative Party, Plaid Cymru, and UKIP were unanimous in their opposition against a new tourism tax for the country during a National Assembly for Wales debate last week.

Proposed in the Welsh Government’s 2018-19 budget, the idea for the tax has been widely criticised by businesses, and last week members from Wales’ major parties argued it would damage an industry critical to the success of the Welsh economy.

During the debate, Conservative AM Russell George expressed the concerns of Anthony Rosser, BHA Wales chair, that a tourism tax would hand an unfair advantage to competitors in England, a sentiment that has been echoed by the industry and other representative bodies including FSB Wales.

“We have very real worries over the recent cauldron of costs that have boiled over in the last 18 months, including increases in business rates, rising inflation and food and energy hikes,” commented George.

“The introduction of a tourism tax would compromise the progress that has been made to boost Wales’ visitor economy and put Wales at a disadvantage to other locations within the UK.”

Fellow Conservative Nick Ramsay AM continued the opposition, stating “it’s crucial that the Welsh Government protects and supports the Welsh tourism sector so that it continues to make a healthy contribution to the economy”, with the party’s Mohammad Asghar AM urging the Welsh Government to “think again and again, and withdraw this damaging and potentially disastrous tax.”

From across the floor, Plaid Cymru’s Steffan Lewis AM pledged his own party’s opposition, as well as its support for a tourism VAT cut.

“Our tax system, overseen by the United Kingdom Government, currently puts Wales at a disadvantage,” said Lewis. “Plaid Cymru has repeatedly called for a VAT cut on tourist services from 20 percent to five percent. Evidence suggests that the reduction would create over 5,500 thousand jobs in Wales, whilst injecting £166 million into the Welsh economy.”

UKIP’s Caroline Jones AM added to the debate, highlighting findings of the Campaign to Cut Tourism VAT’s report that “the UK has the highest tourism VAT in comparison with other countries, being nearly three percent higher than Germany.”

Members of Welsh Labour, who proposed the idea to allow a public debate of the tourism tax along with three other taxes proposed in the budget, were few in numbers during the debate, however Finance Secretary Mark Drakeford AM con- cluded by saying that the Welsh Labour Party believes that a tourism tax is an idea that is worth exploring and wanted to provide the opportunity to do so.

The issue will be raised again by Plaid Cymru at the UK Budget on 22 November, with the party looking to place an amendment to the UK budget in order to achieve a cut in VAT in tourism.