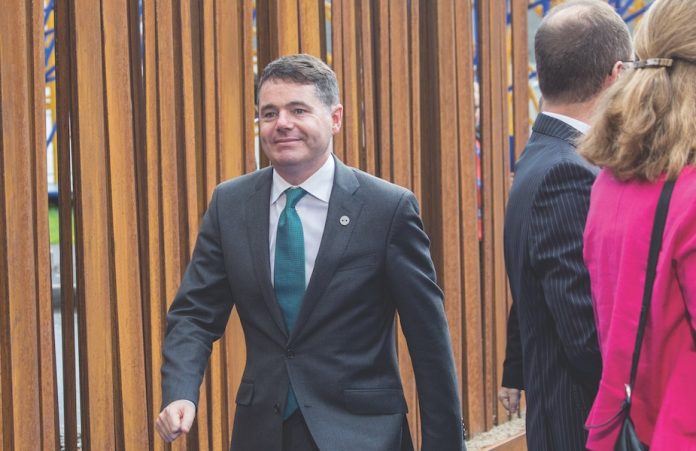 The Republic of Ireland’s legislators have decided to make their temporary nine percent tourism VAT permanent.

The tourism trade in the Republic of Ireland are rejoicing at the news that fears their ‘special’ nine percent VAT rate would be scrapped in the 2018 budget are no longer founded.

State officials have now come to an agreement that the lower tax rate, that only certain members of the EU are allowed to have, will stay and the government have also announced they would be increasing tourism marketing funding by 2.75 percent.

Paschal Donohoe, the minister for finance, stated that he decided against raising the rate back to its original 13.5 percent but also acknowledged that certain industry ‘hotspots’, including the thriving hotel market in Dublin, were restricted from state aid.

“While I note that prices in Dublin continue to rise, I have said before that VAT policy cannot be decided on the basis of one location only but in the context of the national interest,” said Donohoe, who also mentioned the uncertainty for the tourism industry after Brexit as another factor for keeping the rate.

The tourism industry in the country is currently under fire as they have been criticised for dramatically raising prices and also calling for the lower tax rate while trade unions opposed the reduced rate in order to increase capital for public spending.

Donohoe also stated E112m was to be given to the industry “for funding to enhance further our tourism offering and market our country abroad,” a E3m increase on last year with reference to the budgets of Tourism Ireland and Fáilte Ireland.

“The continuation of this measure will help sustain growth but it must also be accompanied by a renewed effort on the part of the industry to maintain competitiveness and avoid price inflation,” said a spokesperson from Fáilte Ireland. “An emphasis on greater competitiveness, allied with the lower VAT rate… will create the necessary environment to generate additional revenue and deliver more jobs.”

Donohoe further mentioned that tourism in Ireland had been a “national success story” upon the announcement of the reduced rate continuing on October 10.