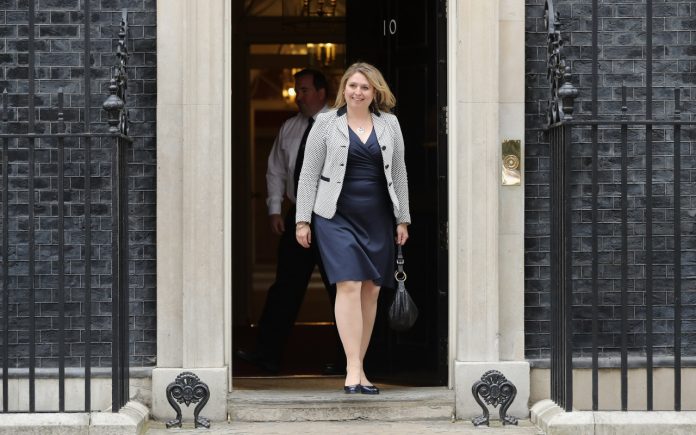 Culture secretary, Karen Bradley, moved to allay fears of a workforce deficit in the hospitality industry post-Brexit as she spoke at the British Hospitality Association’s annual day reception in Parliament.

Issues regarding a potential staffing shortfall in the hospitality industry as a result of Brexit have been a main talking point as more than 200 BHA members visited Parliament to meet with MPs.

Research has affirmed that the British hospitality industry is highly reliant on EU workers and the risk of losing the staffing cornerstone has been sharp in the minds of those in the sector since the EU referendum results.

A report commissioned by KPMG for the BHA noted that up to 24 percent of the hospitality workforce is currently made up of European citizens and any drastic changes to
this would cause untold upheaval.

The culture secretary sought to allay any such fears in her speech and said: “I’ve heard you, I know that you are concerned about it, we are very aware of this – acutely aware. The Prime Minister, you will have heard in her Florence speech, talked about EU labour and I recognise you want certainty, I want certainty, as soon as possible on this really important issue.

She continued: “EU nationals have contributed an incredible amount to the UK economy and to your sector in particular and we want to make sure that you have the labour you need, and that you have the people you need to enable you to thrive and continue.”

The speech was framed by an event that saw more than 200 BHA members visit Parliament in order to discuss a broad range of industry topics with around 40 MPs in a series of meetings.

Recent revelations from Downing Street that the government will seek a transition period of up to two years after Brexit were welcomed by the BHA, but the group did however voice concerns over the uncertainty surrounding what may follow.

BHA chief executive Ufi Ibrahim said: “The BHA was heartened to hear the Secretary of State’s comments and we are thankful to her for ensuring that the government is listening to the industry. Businesses urgently need to see government taking the next steps to ensure hospitality, a top six employer in every region, is supported.”

She added: “We are optimistic about the role our industry can play in recruiting more British workers, and this is something we have set out in our ten-year strategy. However, with near full employment, this cannot be done overnight and we will work with the government to shape a post-Brexit immigration system that works for our industry and for the nation.”