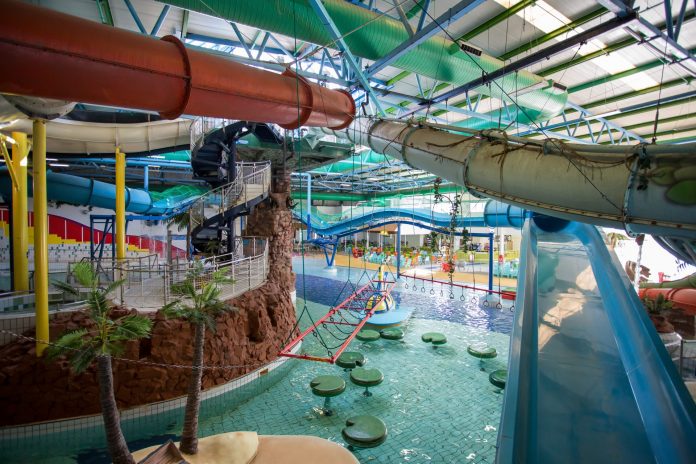 Mo Chaudry, leisure entrepreneur and star of the Channel 4 TV show Secret Millionaire, has confirmed plans to start work on a £10m expansion and development plan of the Waterworld complex in Stoke-on-Trent.

The announcement comes as plans have been given the go ahead by Stoke-on-Trent City Council allowing his company, the Waterworld Group, to develop and expand the Waterworld site.

“I am delighted that we are able to move forward with our exciting and ambitious plans for Waterworld Group continuing to make Waterworld one of the most successful and popular aqua theme park attractions in the UK and developing the site as a Leisure World,” Chaudry said.

“This is a significant investment into the region and will not only help boost the local economy but also strengthen Stoke on Trent’s bid for City Of Culture in 2021. I am particularly excited that we will also be able to bring Adventure Mini Island Golf to the Waterworld site giving another exciting leisure concept to our customers.”

The expansion of the complex will see a new purpose built 60,000-sq ft leisure development alongside the existing aqua theme park.

Details of the plans will include a new M Club Spa & Fitness Club, a new trampoline park, new water rides and attractions and the arrival of an indoor adventure golf concept called Adventure Mini Island Golf.

Mo Chaudry – who is worth an estimated £100m – acquired the failing business from The Rank Group in 1999 and has since invested millions over the years in a phased refurbishment plan of the leisure attraction.

At present, the aqua theme park attracts over 400,000 visitors annually and employs 140 people.

Visitor numbers to the Waterworld site are expected to exceed 4 million people and will continue to form a major part to Staffordshire’s tourism and leisure offering.