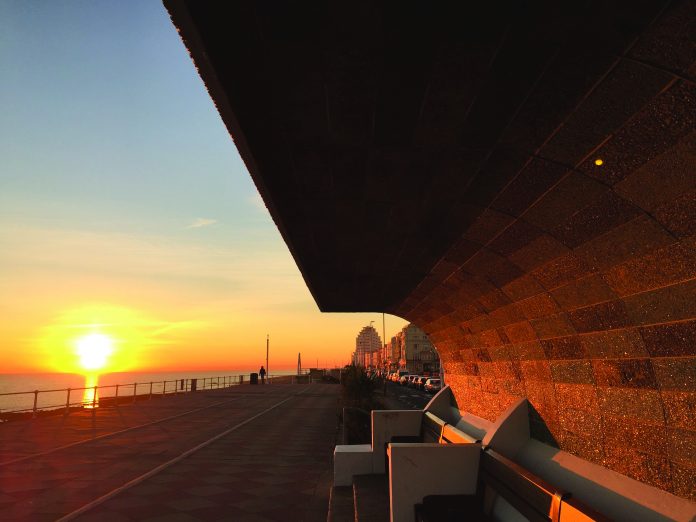 New research commissioned by the BBC has found that the government is not doing enough to stop seaside towns falling behind their inland equivalents.

A new report has warned that government policy has focused too heavily on affluent parts of the UK at the expense of coastal communities.

The research, conducted by independent think tank the Social Market Foundation, found that seaside towns have some of the worst levels of economic and social deprivation in the country and are falling behind inland areas.

Living on the edge: Britain’s Coastal Communities, published on behalf of BBC Breakfast, found that average wages are £3,600 a year lower in coastal “pockets of deprivation”.

Scott Corfe, the SMF’s chief economist and author of the report, said: “Many coastal communities are poorly connected to major employment centres in the UK, which compounds the difficulties faced by residents in these areas. Not only do they lack local job opportunities, but travelling elsewhere for work is also relatively difficult.

“Despite the evident social and economic problems which these places face, there is currently no official definition of a ‘coastal community’. The government needs to do more to track – and address – economic problems in our coastal towns.

“Particularly in the south-east, some coastal communities are pockets of significant deprivation surrounded by affluence – meaning their problems are often overlooked by policymakers.”

Corfe found that residents in 85 per cent of Britain’s 98 coastal local authorities earned below the national average during 2016. Torbay, North Devon, Gwynedd, Hastings and Torridge accounted for five of the 10 local authorities in the UK where residents earned the lowest average pay.

Five of the 10 local authorities in the country with the highest unemployment rate for the three months to March 2017 were the coastal communities of Hartlepool, North Ayrshire, Torridge, Hastings, South Tyneside and Sunderland.

And the two local authorities in England and Wales with the fewest people over-16 having qualifications of level four and above (certificates above A-level) were Great Yarmouth and Castle Point in Essex.

She repeated the BHA report’s call for the government to appoint a seaside Tsar to help increase economic prosperity at seaside resorts.

Ibrahim said: “Our members, who invest in and operate hospitality and tourism businesses in these areas recognise the problems, but we also know there are fantastic opportunities to boost these places and help revive the Great British Seaside holiday. Over 250 million visits are already made to the UK’s coast each year, generating £17bn to the economy.

“But we know there is a lot more to do – and that can only happen with a concerted effort by a committed government and the private sector. Our report calls for the appointment of a seaside Tsar, the making of Coastal Action Groups and a cut in the rate of VAT on accommodation and tourist attractions, something that the Northern Ireland government are actively investigating.”