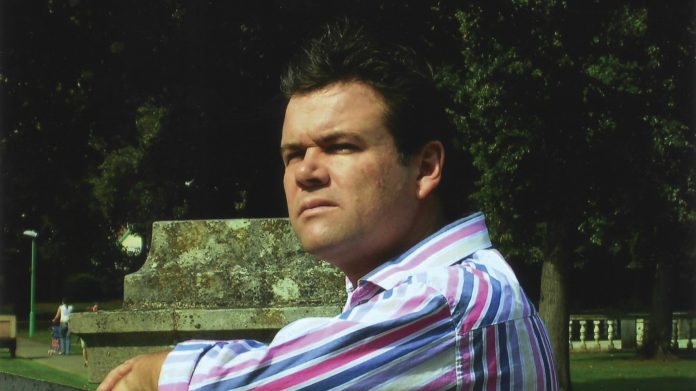 As policy makers and social commentators wrestle with the idiosyncrasies of the population group that follows the much talked about ‘Millennials’, Nick Hardy, TouchTunes, commercial director Europe, argues that every part of the leisure sector needs to up its game and think creatively if it is to make itself relevant.

Hardy explains: “The Managed Pub Conference, held in June, featured a presentation from social commentator and author Chloe Combi which was as frightening for anyone involved in our industry as it was truly fascinating.

“Combi, a former teacher and youth adviser to the Mayor of London, is author of Generation Z: Their Voices, Their Lives, a critically- acclaimed, seminal piece of research focusing on the motivations, likes, dislikes and aspirations of people born between 1994 and 2005… Generation Z. Also referred to as Centennials and the iGeneration, and in Japan as Neo-Digital Natives, this is the demographic group that follows Millennials and it’s much harder to embrace commercially.

“This group represents 25 percent of the population, making it a larger cohort than either Baby Boomers or Millennials, and in the US, generates an estimated $44bn in annual spending. Members of Generation Z have never had to save pocket money to buy an album or indeed a CD. They can’t believe there was a time when you had to stand up to select TV channels (from a choice of just four), they’ve never known a world without the internet, they are wedded to their smartphones, they want everything now and they get bored very, very quickly.

“Alarmingly for the pub industry and everyone connected to it – including jukebox and gaming machine supply chains – one-third of adult Generation Z is teetotal and, according to Chloe Combi, they believe pubs are full of what she describes as ‘pervy old men’. Amongst a wealth of insights, delegates at the Managed Pub Conference also learned that only 5% of Generation Z smoke, they are financially cautious, many prefer in-home entertainment, they are focussed on friends rather than couples and rarely go out to drink. The challenge put to Combi was how on earth can pubs be relevant to this huge – and young – population segment?

“Her response was ‘get creative’ and in many ways reinvent the pub experience. Dealing with specifics, she advised licensees to introduce ‘social’ food offerings such as street food and barbecues, offer theme nights and film screenings, champion group savings over couple-centric ‘2- for-1’ promotions, seek out the quirky in everything and learn to love non-drinkers.

“The common bond tying all these facets together is the power and ubiquitous nature of Social Media. Generation Z is the first group to have grown up with internet technology. Indeed one of the alternative titles used by commentators – iGeneration or iGen – is widely thought to be a nod to Apple’s iPhone/iPod. According to Combi, having a strong Social Media presence means Twitter, Snapchat and Instagram, which are the only ways to attract anyone under the age of 23.”

“So what are the implications for an industry such as ours?” Hardy continues. “Certainly smartphones offer the potential for deeper engagement and provide Generation Z, totally at ease with every facet of mobile technology, with immediate access to a feast of entertainment options. The opportunity to dovetail a pay-to-play experience with an individual’s smartphone represents a game changer. In terms of in-venue music, the TouchTunes Mobile App interface enables users to select and purchase the music to be played via the jukebox without ever leaving their seat. The marriage of smartphone and smart jukebox transforms the player experience and brings the jukebox – which many see as a ‘retro’ product – bang up to date.

“This mobile App is not an act of self-indulgence on behalf of hipster style R&D types; the public absolutely love it and the proof is in the pudding. The TouchTunes App has recorded an astonishing six million registered users in the US, with new sign-ups averaging 25,000 a week. Generation Z prefer to invest in experiences rather than spending their disposable income on products, and the delivery of music in this way ticks a number of boxes, not least for operators for whom mobile App selections now account for over 30 percent of all jukebox takings.”

Hardy concludes: “When it comes to Generation Z and its love affair with technology, the message is clear: “If you Snooze, you Lose!””