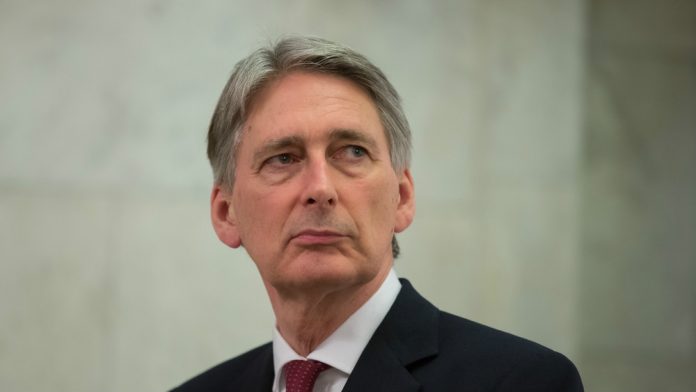 Just when low stake gaming operators thought fixed-odds betting terminals (FOBTs) may survive in their current state after the Treasury allegedly sought to scrap a government review on the machines, chancellor Philip Hammond has backed down following criticism from the Church of England.

FOBTs have long been a concern for the church and anti-FOBT campaigners, who want want the stakes offered on the machines to be limited to £2, down from £100.

The issue has, according to reports, caused a rift between the Treasury, which fears losing tax takings from bookmakers’ profits, and the Department for Digital, Culture, Media and Sport (DCMS).

Last month, reports quoted Whitehall sources as saying that the Treasury wanted the review scrapped amidst concerns that cutting the stakes offered on the terminals would prove ‘financially crippling’ for tax revenues.

However, the revelation only fired up critics who then urged the chancellor Philip Hammond to press on with the review.

The Church of England’s Dr Alan Smith, the Bishop of St Albans, lead the criticism against the Treasury.

He said users were “blowing huge amounts of money thinking this will solve things, something that requires them to perform the most extraordinary mental gymnastics”.

Hammond now appears to have backed down after he confirmed that a long-awaited review of the betting industry’s use of the machines will be published this autumn.

In his reply to the bishop, Hammond said that the review was proceeding and played down suggestions that the Treasury and the DCMS had clashed over the issue, as The Observer newspaper reported.

“Recent media reports on the status of the review of gaming machines and social responsibility measures are entirely without foundation,” Hammond said.

“Both I and my department fully support DCMS’s work to ensure the UK’s gambling regime continues to balance the needs of vulnerable people, consumers who gamble responsibly, and those who work in this sector.”