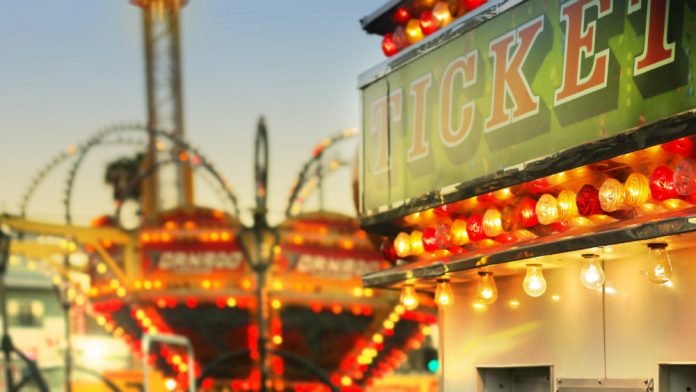 The Showmen’s Guild has taken constructive steps following dialogue with the Competition and Markets Authority, agreeing to alter its carnival rulebook to meet competition concerns.

Responding to the CMA’s suggestion back in December that the showmen’s rules were hindering competition, the 2,000 member-strong association has announced plans to revise its rules as well as updating its manifesto to allow customers a wider choice of attractions.

“Throughout the investigation, the Guild has been mindful of its function as the trade association of the travelling funfair industry to represent its members’ interests whilst ensuring that the guild and its members operate fully and transparently within the law of the land so as to continue to give enjoyment and pleasure to the millions of fair-goers up and down the land,” a press statement released by the Guild stated.

Under the new commitments in the proposed updated rules, individual ride operators can no longer be guaranteed a pitch at funfairs if they have provided a poor service or an unsatisfactory ride.

It will also be easier for other organisations to join the Guild and offer their services at the 7,000 funfairs that the Guild run while also allowing members to start their own competing funfairs to improve competition and therefore enhance the customer experience.

Local authorities will also have an increased influence under the suggested new rules, with changes being proposed that would allow councils to intervene in fairs – a move that has caused some controversy in the past.

“The new rules will enable more competition in travelling fairs potentially giving the millions of fair-goers who attend them every year access to new rides and to different fairs in their local area,” said Ann Pope, a senior director at CMA.

The guild responded: “The CMA is currently undertaking a consultation on the proposed rule changes which it is hoped will confirm that the rule changes will satisfy the requirements of competition law.”

If the changes to the 128 year-old rulebook are accepted by the CMA they will be heard at a meeting of guild leaders in January 2018 to finalise and approve them.