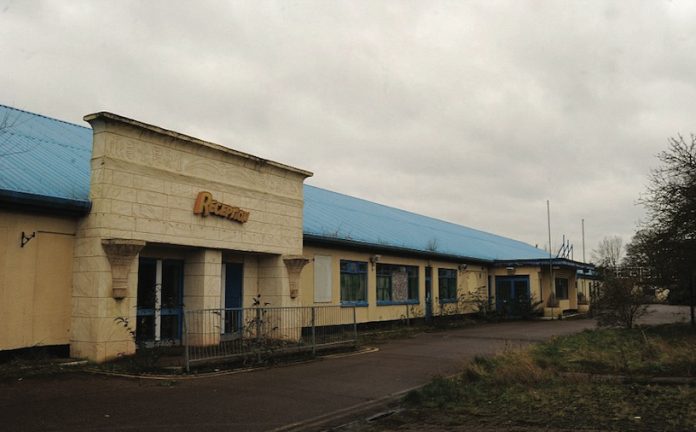 Business for many amusements and other retail outlets in Norfolk’s seaside resort of Cromer was put on hold this weekend, due to disruption after their annual carnival week, but many of the town’s attractions refused to let it get them down.

Harry Woodward, an amusement arcade owner in Cromer, urged visitors to the town that the disturbance shouldn’t affect their enjoyment of what the resort has to offer.

“Hopefully people will put aside what has gone on in the last couple of days, see that it is a nice beautiful day today [Sunday] and come down and enjoy the sunshine,” he said.

The town was on lockdown early on Saturday night with many pubs and other retail outlets having to close due to rowdiness, in which there were numerous thefts and attacks that threatened the safety of customers.

“This weekend has been a bit of a letdown after such a good carnival. We get all the staff and everything ready in anticipation of a busy weekend and unfortunately we had to close yesterday [Saturday] at seven when normally we’d stay open until half ten, eleven at night, purely on the advice of the police that they were expecting a lot of trouble,” said Woodward.

“We did have a few guys in who were trying their luck and as the day progressed we had some youngsters hitting the machines and throwing stuff at customers and riding their bikes around the arcade,” he added.

Police announced that no arrests were made and attractions were free to choose whether to open on Sunday or not.

A number of companies chose to remain shut but other business owners responded well to the interference with a local music festival, that had to close early on Saturday,saying, “do not be discouraged from coming down for a boogie after the recent ‘goings on’ in the local area, THE SHOW MUST GO ON!” and a local hotel tweeting, “please keep coming to Cromer and enjoying all our wonderful local shops, food and beaches.”

Cromer’s superintendent, council leader and mayor stressed that the sea-side resort was a safe place and would remain open to visitors.