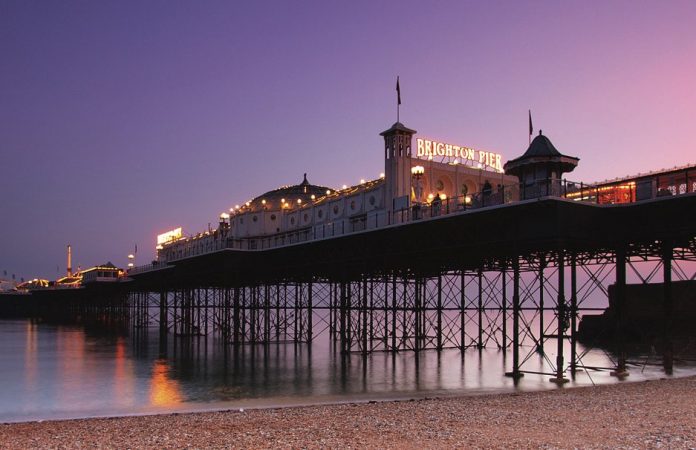 Brighton Palace Pier has once again been revealed as the most-visited free tourist attraction in England outside London.

An estimated 4,650,000 fun-seekers enjoyed a day at the pier in 2016, according to VisitEngland’s annual survey of visitor attractions.

Only three free attractions in the capital drew more tourists than the Brighton’s seaside landmark: the British Museum, with 6,420,395 visitors; the National Gallery, with 6,262,839 visitors; and the Tate Modern, with 5,839,197 visitors.

There was positive news for the seaside sector as a whole too, as – in line with VisitEngland’s Great Britain Tourism Survey results – last year coastal attractions experienced strong growth of four per cent.

Alan Robins, lead member for tourism on Brighton and Hove City Council, told The Argus: “I’m really pleased for them. They’ve really tried to do their best for us and they work very closely with the council. It’s great news all round and hopefully it’s a sign of things to come.

“The i360 is a year old and doing well, the retailers in the arches between the i360 and the pier have told us they’re really pleased with how things are going. The whole seafront is doing well.”

Although VisitEngland found that Brighton Palace Pier’s 2016 visitor numbers were only up by just over one per cent on the previous year, it was actually a strong performer in the context of figures that showed numbers at several London attractions in decline.

The Tower of London topped the list of paid-for attractions for the eighth year running, with 2.7m visitors.

Great Yarmouth Pleasure Beach was the highestranked paid-for seaside amusement attraction, coming in at sixteenth with 1m visitors in 2016 – more than the Houses of Parliament, Shakespeare’s Globe, Canterbury Cathedral and Hampton Court.

Day-tripper visits to attractions remained stable last year, with growth continuing at four per cent, supported by growth in domestic holidays (both standalone and holidays staying with friends and relatives) of two per cent.

Gross revenue at visitor attractions increased by an average of seven per cent, higher than the five per cent increase in each of the previous three years.

VisitEngland chief executive Sally Balcombe said: “There are so many outstanding attractions offering year-round experiences throughout the country, and it’s great to see Brits enjoyed 2016’s ‘Year of the English Garden’.

“Attractions are a much loved and valuable part of the tourism landscape, adding colour and variety to the visitor experience and encouraging people to get out and explore, driving the value of tourism across the regions.” 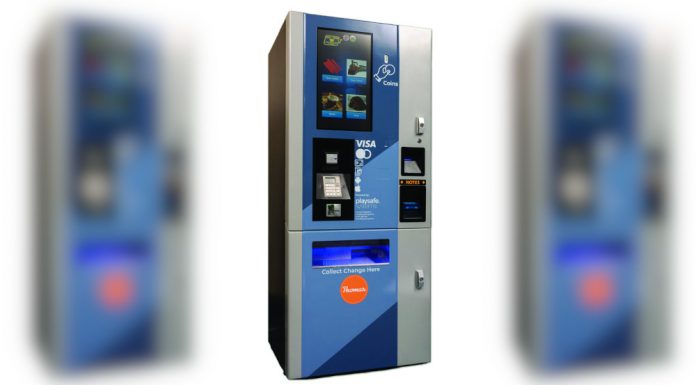