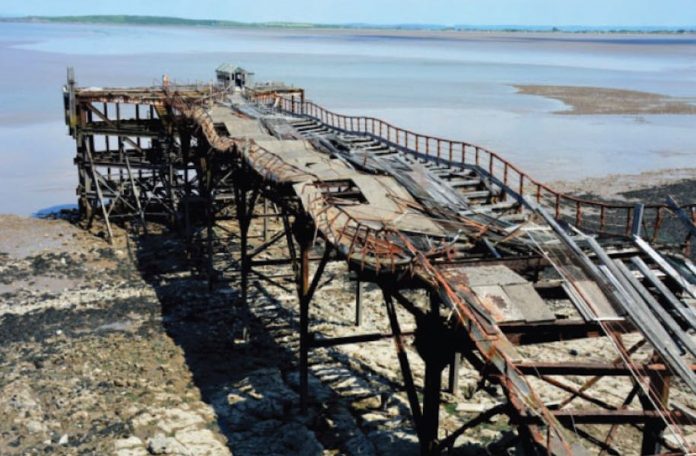 Weston-super-Mare has been without ‘Birnbeck Pier’ for nigh on quarter of a century. Laying derelict, it seems everyone wants it back, but no-one has managed to get one step forward. The local MP is now calling on a new management team to step in and help regenerate the resort.

John Penrose, MP for Weston-super- Mare, has urged the owners of Birnbeck Pier to “stand aside” and bring in new management for the derelict pier.

Making his comments to the Mercury, a local newspaper, Penrose said: “Birnbeck Pier is a classic example of one of those remaining eyesores in Weston.

“I am continuing to put Birnbeck’s owners under pressure. At the moment, they seem impervious to pressure. That doesn’t mean I will give up. They don’t seem to care about how they are viewed by the community in and around Weston.

“They might as well stand aside and let someone who does care about it take over. But they will not do that.”

Opened in 1867, the pier has been closed to the public since 1994 and is now under the Buildings at Risk register. Part of the pier collapsed during storms in December 2015.

The current owners, CNM Estates, bought the pier in 2014 after it had changed hands several times.

The company was granted permission to demolish the north jetty of the pier (pictured) at the beginning of the year but were forced to stop after workers were seen creating an access roadway without permission.

Since then, no date has been set for further demolishing plans – casting doubt on any privateinvested redevelopment for the pier in the near future.

The MP did not specify whether the pier should continue in private ownership or be taken over by a charity, as is becoming more common for struggling UK piers.

The Birnbeck Regeneration Trust has been working since 2004 to find funding to restore the pier. Its efforts had been hampered by the pier being privately owned, which prevented the trust from securing funding from heritage groups.

However, the trust scored a major victory in June when it announced it had won approval from the North Somerset Council and heritage groups to start applying for funding for its planned £16.2m regeneration project.