More 12-sided £1 coins are now in circulation than round ones, and operators are starting to see the benefits of this new and, according to government officials, ‘unforged’ coin. So has it been worth the massive investment?

The exchequer secretary to the treasury has announced that the new £1 coin is yet to be forged, providing welcome news to arcade operators who invested heavily to prepare for its March arrival.

So pleased with its success Andrew Jones even dubbed it “the most secure coin in the world” during a visit to Belfast last week, praising the 12-sided version’s anti-counterfeiting measures, which include material inside the coin that can be detected by coin-counting or payment machines.

“This is a very, very secure coin,” Jones said. “The Royal Mint estimate that this is the most secure coin in the world at the moment and they have their own individual and rather secret method of security which is new in this coin. You have to stay one step ahead of the counterfeiters but that’s exactly where we are right now.”

While the treasury can be proud of this achievement, for the amusements industry it has become a minimum expectation, mainly due to the cost of adapting mechs to accept the new coin. Clearhill, a Northern Irish distributor and single-site operator, has about 2,000 machines in 300 retail locations and spent £60,000 on the transition.

“The impact was significant. We just had to take the financial hit,” explained Brian McAreavey, commercial director at Clearhill, who added that the company had to absorb the costs. “You cannot spread them throughout the business and you certainly cannot pass them on to customers. It’s been budgeted for and I’m just glad we have wrapped it up and been able to make that transition as smooth as possible.”

Despite the high price, McAreavey backed the rationale behind the switch.

“Every week of the year, £100 of fake coins were detected in our machines,” he said. “It showed the breadth of the problem.”

As the old £1’s expiry date approaches, The Royal Mint has also revealed that the number of 12-sided coins in circulation now outweighs the amount of round ones.

The changeover date for the new currency is 15 October, although banks will accept them indefinitely, with officials urging any companies who haven’t yet converted to do so and for anyone in possession of an old £1 coin to spend or donate it before that date. 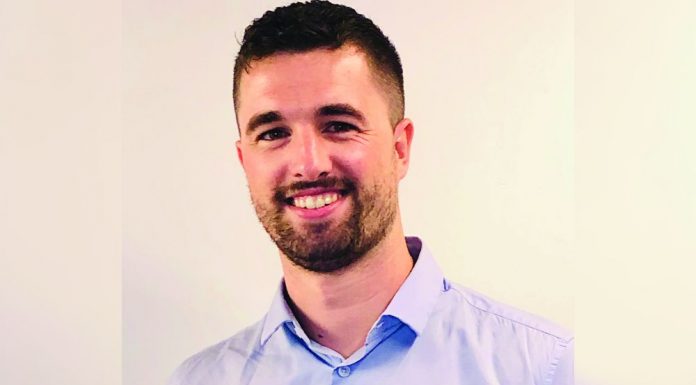