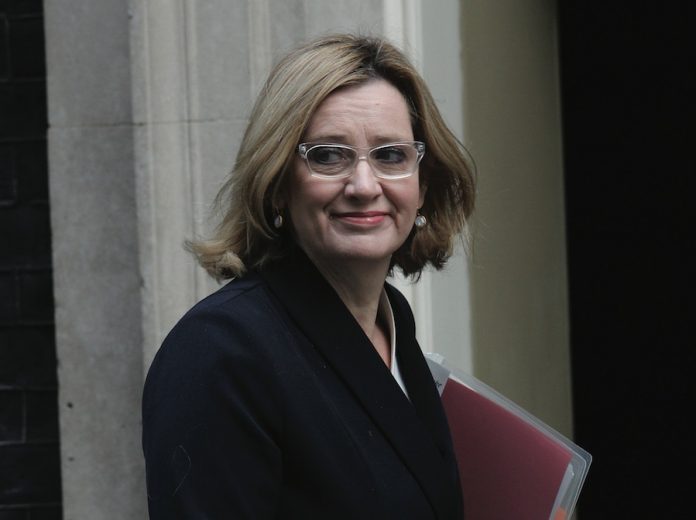 Responding in chorus to the government’s announced intention to study the role of EU workers in post-Brexit Britain, the ALMR, BBPA, BHA and BALPPA have emphasised how crucial migrant labour is to their respective sectors.

Trade association chiefs from the leisure and hospitality sectors welcomed home secretary Amber Rudd’s announcement on 26 July that a Migration Advisory Committee (MAC), made up of the government’s independent advisers, will carry out a detailed assessment of the role of EU workers in the UK economy.

The ALMR, BPPA, BHA and BALPPA were unanimous in their approval of the study, although a criticism was raised by Kate Nicholls, chief executive of the ALMR, that it could have come much sooner.

“A detailed investigation into the benefits of migration and the various differing needs of regions and sectors is a positive step from the government,” she said. “It would, however, have been useful if the government had set about this task immediately after the referendum. Extra time for the government to assess overall picture and for businesses to plan would have provided much-needed certainty and clarity.

“The ALMR has been high- lighting this issue for a year and pressing the government for a proper examination of this issue since the referendum. We will continue to do so, to ensure that no burdensome requirements are made of eating and drinking out businesses during the short period between the report’s publication and Brexit.”

BBPA chief executive Brigid Simmonds echoed Nicholls’ comments, explaining that for the pub industry, “around 20 percent of the current UK pub is from overseas, and this figure rises to over 40 percent in metropolitan areas”.

She added that Rudd’s assurances that “there will be no ‘cliff edge’ are therefore very welcome.” Ufi Ibrahim, chief executive of the BHA, provided further figures regarding the wider hospitality sector, stating that it employs “over 700,000 Europeans”.

In March, the BHA commissioned a report which, Ibrahim explained, shows that if free movement were to end without a successor regime being put in its place, “the industry would need to recruit an additional 65,000 UK workers each year in addition to the ongoing recruitment of 200,000 workers to replace churn and to power growth.”

With unemployment hitting its lowest level since 1975, access to the EU workforce is critical not only for hospitality businesses, but also for attractions. As such, the role of EU workers in post-Brexit Britain is also a top priority for BALPPA.

“Our sector relies heavily on migrant labour,” stated chief executive PauI Kelly. “Regionally they can comprise up-to 70 percent of a member’s workforce, and in London an even larger percentage are migrants. What the government has come back with so far is a good start, but there is more to discuss and we will be lobbying our points. Its crucial for us.”

In her announcement, Rudd confirmed that the committee “will begin its work shortly”, with an outcome coming “in the autumn” when “the government will set out some initial thinking on options for the future immigration system.”