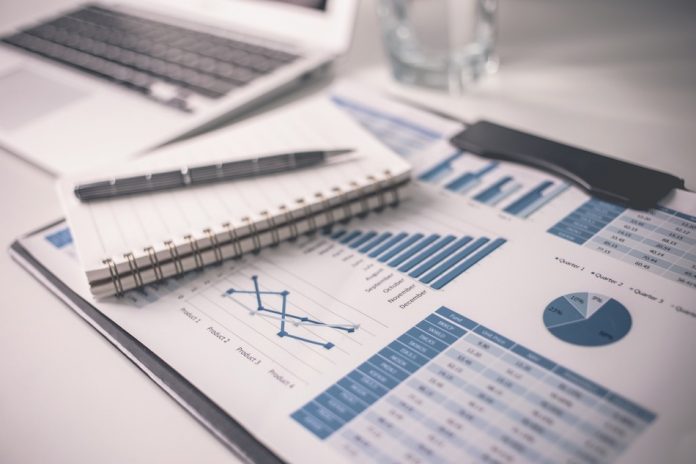 With the long-awaited triennial featuring heavily in both Annual Reports, Astra Games and Bell-Fruit enjoyed a solid 2016 as they remain at the forefront of an industry ready for review.

Leading the way was Astra which commanded its arena with a powerful display reporting significant growth during the year.

During the same period, and amid market conditions that remained impeded by the absence of a triennial review, Bell- Fruit managed to put in another solid performance.

While “Bell-Fruit continues as market leader”, the report added that “in the context of the competitiveness of the market and the general economic climate the directors were pleased with the performance of these measures”. Despite the strong figures, both annual reports acknowledge it was a testing year to be in the amusements industry.

“The adult and bingo markets in 2016 continued to be challenging although the business experienced a positive year on year improvement in both key sectors,” Zane Mersich, CEO of Novomatic UK wrote in Astra’s report. “As an industry, our objective is to attain parity experienced with the B2 product offered in Licensed Betting Offices (LBO’s) – this is something we continue to work toward with the support of our trade association BACTA.”

Indeed, the review of stakes and prizes played a major part in the directors’ strategic report, with Mersich noting the well-documented “uneven competitive playing field” created by B2s, as well as the need for a relaxation of Cat C technical standards.

“We are now in year five of the previous tri-annual review and product, especially Cat C in the pub sector, is starting to become stale,” he stated. “This is having a detrimental effect on cash-box takes and is set to continue through 2017. The latest tri-annual announcement is expected in Q3- 4 2017 with an implementation date of Q1 2018 at the earliest. More lobbying work needs to be done by BACTA to relax some of the vary onerous technical standards and allow for more creativity in game design. Category C product remains flat with very little replacement of the older legacy product.”

With this in mind, as well as the fact that “pub closures continue to be recorded at high levels”, Mersich wrote that Astra’s “sales into the pub sector, whilst reasonable, still have room for improvement”.

The company’s digital/networked pub solution used this room in 2016, continuing to “gain momentum in both performance and numbers deployed in the market”.

Although limited by these restraints on Cat C technical standards, Bell-Fruit found success in the market through its popular licences, with Mersich noting that “the quality of the company’s games remains high and considerable success has been found with licensed games such as Deal or No Deal and Batman”.

While the two manufacturers continue on as leading players in multiple markets, the ideal direction for further growth from the companies – and indeed for many in the industry – appears to sit beyond the triennial’s pearly gates.