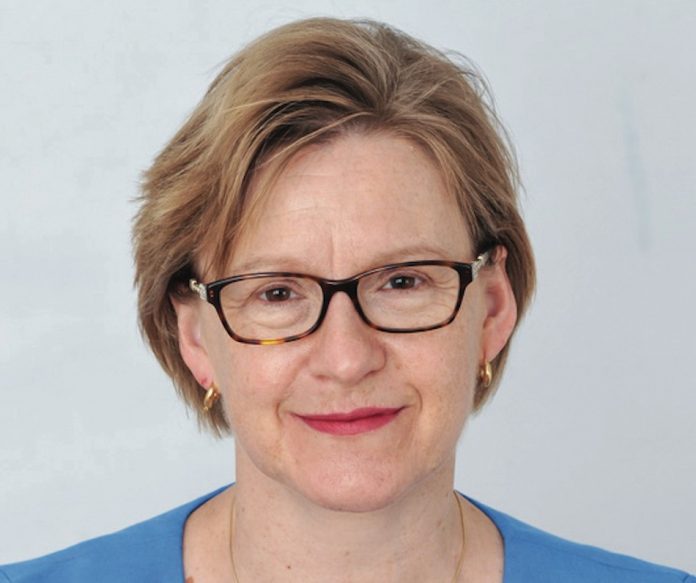 According to Sarah Harrison, CEO of the Gambling Commission, two themes have dominated in 2016/17: working to put consumers at the heart of regulation and raising standards. These themes have been an important focus for the Commission “in a year when gambling remains popular but one in which public attitudes towards it appear to be hardening.”

With competition intensifying, in particular in the growing online sports betting and gaming market, concerns have increased over marketing and terms and conditions. In response, we have joined forces with the Competition and Markets Authority (CMA), Advertising Standards Authority (ASA) and Information Commissioner’s Office (ICO).

The CMA’s investigations into terms and conditions will conclude in the next year setting standards on which we will build. We and the ASA have taken action on misleading advertising and we continue to support the ICO in tackling unsolicited direct e-marketing, sending a strong message on accountability via our first case under new regulations. Treating customers fairly at the point of complaint or dispute has led to our March review of complaints and Alternative Dispute Resolution providers and plans for further action to raise standards.

Ensuring consumer confidence in market integrity has also been a priority, with a review of licence conditions and codes of practice requirements. Consistent with our principles-based approach, revised regulations were implemented in October to ensure operators act to limit the risks of crime and money laundering. We will continue to review risks in the coming year. The Government decided in April not to include gambling sectors (other than casinos, which are already included) when the EU 4th Anti Money Laundering Directive is implemented.

This year we have also held the mirror up to ourselves to examine the way we put consumers at the heart of regulation, and raise standards.

In October we published a strategy to improve consumer engagement and progress has been made with the launch of a new website in January and strengthened relationships with representative organisations. A stakeholder survey in the summer provided helpful feedback about the need for improved communications with smaller and independent operators. As co-regulator with local authorities we have continued to invest in this vital partnership, for example implementing new requirements on operators in April for local risk assessments.

We have made progress on our programme of organisational development, working across 8 priority projects and on building relevant skills and leadership capability. The 5 percent increase in staff engagement in the year has been encouraging.

Business plan delivery improved on 2015/16 with 90 percent of deliverables met. Performance in some of our core functions has been mixed, in particular with KPIs for licensing applications and contact centre enquiries falling short of target. An increase in customer contacts, more complex licensing issues, and historic underinvestment have been the cause and a programme for improvement is underway.

Outturn expenditure in 2016/17 has been broadly in line with budget. Working with DCMS, we delivered a new fees regime in April 2017 which provides secure funding while reducing operator fees by 10 percent across the industry over the next three years.