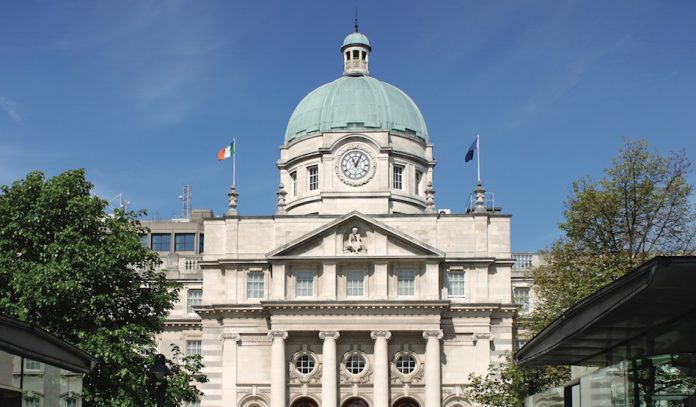 The beginning of long-awaited gambling reform in Ireland has finally come to fruition, however the Irish Amusements Trade Association believe “this piecemeal effort” does nothing to bring the country’s legislation to where it should be.

The minimum age limit for all forms of gambling in the Republic of Ireland is to be set at 18 years old under new legislation reform, however the Irish Amusement Trades Association (IATA) has stated that the “proposed bill is not the correct vehicle to introduces such changes in isolation from other necessary reforms”.

The Irish Cabinet approved the Courts and Civil Law (Miscellaneous Provisions) Bill on 11 July, providing a series of amendments to update the Gaming and Lotteries Act 1956 which regulates arcades and funfairs, lotteries and raffles. Under current legislation you cannot buy a Lotto ticket or make a bet until you are 18 years, however those aged 16 can enter arcades and amusement halls.

In a statement to the press, John Roche, general secretary of I.A.T.A, said: “The Irish Amusement Trades Association notes the intention of Junior Justice Minister David Stanton to introduce the Courts and Civil Liabilities (Miscellaneous Provisions) Bill. It is proposed to include a section in this bill to change the age limits for gambling in Ireland and introduce changes in stakes and prizes for gaming machines.

“This Association, which has long lobbied for change in gambling laws, is totally opposed to this proposal by Mr. Stanton. This proposed bill is not the correct vehicle to introduce such changes in isolation from other necessary reforms of Ireland’s overall gambling legislation. It is IATA’s belief that only by bringing forward the much needed Gambling Control Bill in its entirety can the needs of both the industry and its consumers be met. This piecemeal effort will do nothing whatever to help or protect the player or further the long overdue controls necessary to bring the country’s gambling legislation to where it should be.

“This Association met with Mr. Stanton in January last and impressed upon him the need to ensure that proper gambling reforms as outlined in the Gambling Control Bill be brought forward as a matter of urgency and requested him to drop his proposal to include these current proposals in a bill which has nothing whatever to do with gambling. Regrettably he has ignored our advice.

“We will redouble our efforts to ensure that the Gambling Control Bill be adopted as a matter of priority.”

The Courts and Civil Liabilities Bill will also introduce a new part to the 1956 Act, bringing clarity to the area governing sporting club lottos and raffles and increasing the stakes and prize pot limits.

This legislation is just an early measure being introduced by Stanton ahead of more comprehensive laws in the Gambling Control Bill, which has been delayed for an extended period of time due to ‘complexities’ in its implementation. However, the Taoiseach Leo Varadkar said the heads of the Bill are due to be introduced in the next Dáil session.