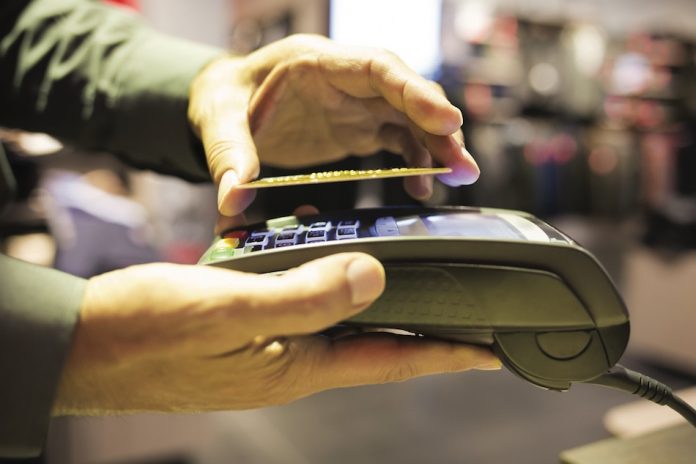 The ATM turns 50, Visa declare war on cash, and the British Retail Consortium reveal that more than half of all payments in the UK were made on a card in 2016. The landscape of payments is changing and there is no doubt that the industry’s regulation must keep up – but is a completely cashless society beneficial or indeed viable for the consumer?

For the first time, notes and coins have been toppled from their position as the UK’s number one payment method. Indeed, electronic payments with debit and credit cards now account for more than half of all retail purchases, according the British Retail Consortium, whose figures show that contactless technology has finally won over the British public. These “tap and go” cards now account for about a third of all card purchases, up from 10 percent as recently at October 2015.

A few days after the release of these statistics, Matthew Taylor, a Blair policy advisor, called for an end to the to the “cash in hand economy” in a report that the government will address later this year. The proposals in the report echo the Osborneled idea of “no cash in our society by 2020”, a plan that was thankfully extinguished by Cameron. However, it is not just the public sectorattempting to put cash to the sword – Visa too have declared war.

The company’s chief executive Al Kelly told investors last month that the firm was “focused on putting cash out of business,” and this month it has followed through on that promise by considering offering incentives to UK business to go entirely cash free. The scheme was first launched in the US, where 50 small businesses were given $10,000 (£7,700) each to take the cashless leap.

For the amusements industry this succession of events will come as no surprise, with Bacta CEO John White and Euromat president Jason Frost making it very clear that regulators need to bring legislation up to speed on electronic payments. However, while operators would agree with the trade body’s perspective, it is equally important that the government and large self-interested parties such as Visa are deterred from pushing society into cashlessness before it is ready. While 2016 was the first year cards accounted for more than 50 percent of all transactions, it is also important to highlight that cash was still used for 42.3 percent.

“Analysing such statistics and the presence of a myriad of different payment types has led many to predict the death of cash, but if we dig further, it is clear that cash is very much alive and kicking,” said the Bank of England’s chief cashier and director of notes in a speech at the 50th anniversary of the ATM. “The total value of cash spending in the UK has stayed relatively stable over the past decade, albeit with a quicker decline in 2016. This resilience is because cash is relied on by some and valued by many. 2.7 million people, 5 percent of UK adults, spread relatively evenly across age groups, rely almost entirely on cash to make their dayto- day payments.”

Importantly, this also appears to be the view of Theresa May, who signalled she will reject the ‘cashless first’ approach detailed in the Taylor report.

‘We need to make sure we are at the forefront of all the technology and innovation around making it easier to pay for things, but at the same time many people prefer to pay cash-in-hand and that is a legitimate way of paying for goods and services,” a Downing Street spokesman said.

From a consumer-focused perspective – one the Gambling Commission has urged the industry to take – the solution to this tug-of-war is blindingly obvious: Accept both forms of payment, both in society and in amusements.