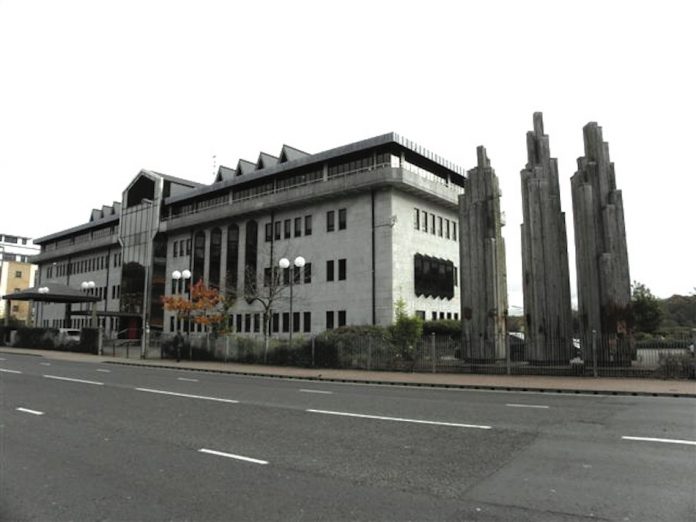 After its decision to refuse Oasis Retail Services’ arcade permit was overturned in court, Derry City and Strabane District Council has decided to repeat its misdemeanour, rejecting another operator’s application. To top it all, the council is now considering appealing the court ruling, all at the local ratepayers’ expense. The battle for the right to trade is raging in Northern Ireland.

Derry City and Strabane District Council has refused a second operator’s permit as it considers appealing a court decision to overturn a previous rejection to another applicant, Oasis Retail Services.

This latest refusal from the council concerns a proposal from Derry Amusement and Gaming Ltd which is looking to move an existing business to a larger location on the same street. No reason was provided for this rejection, however with a judge overturning the council’s decision regarding Oasis Retail Services only a week earlier, the strength of the latest ruling will come into question.

Despite this, and the warnings not to appeal, the council is considering doubling-down on its conviction, with independent councillor Gary Donnelly saying it is the council’s ‘duty’ to challenge the judge’s decision with a further appeal.

Defending his comments, Donnelly predicted that “any derelict buildings that aren’t occupied by the city centre will be filled with gambling machines”, perhaps not considering that a derelict building doesn’t provide jobs and tax revenue, nor that an amusements arcade would create a much more attractive frontage than crumbling brick. Indeed, the SDLP Foyle MLA Mark Durkan – who appears to value Derry’s economy more highly – warned the suggested appeal could be costly for local ratepayers.

“The judgement has been made and the rationale behind the judgement was based on the actions of the council subsequent to this decision,” he said. “Therefore any appeal could be a case of throwing good money after bad.”

Overall, the council appears to be in quite the state of disarray, with concerns that the court has left the local authority ‘exposed’, and that it had also been ‘placed at serious risk’ by the outcome of the court case.

The claims came at last week’s meeting of council’s Audit, Assurance and Risk committee, where the independent councillor Paul Gallagher said that more information should have been made available to councillors called to give evidence at the appeal hearing.

In court, it also emerged that after Oasis Retail Services’ application was refused, the council’s delegated authority had issued a renewal for an amusement permit to Star Bingo in Bank Place – one road parallel from Oasis’ proposed site on Shipquay Street.

“This highlights how the council needs to ref lect on how it looks at its delegated responsibilities,” said Cllr Gallagher, referencing the Star Bingo decision. “That committees are making one decision and that staff are making a delegated decision. This case has exposed that this is not the correct procedure to use. The council needs to go back and ensure that there is a new process put in place.”

Indeed, it appears that Derry’s council has most definitely been “exposed” – as inconsistent, ill-prepared, and very much out of touch with both the court of law, and the court of public opinion.