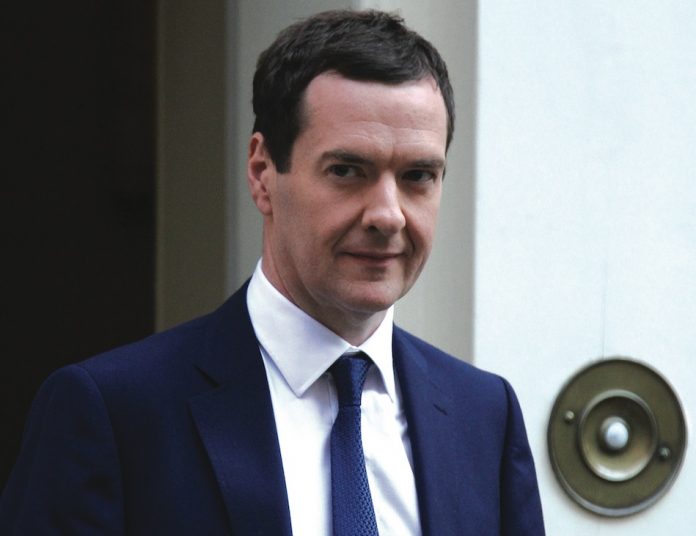 George Osborne previously attempted to scrap the 1p and 2p pieces in 2015 in a move towards “modernising” society but the change was blocked by David Cameron.

Former chancellor of the exchequer George Osborne came within weeks of announcing plans to take 1p and 2p pieces out of circulation – in a move that would have meant enormous consequences for the amusements industry – but was stopped by David Cameron, the Guardian has reported.

Senior figures said the previous chancellor wanted to make the change in late 2015, after winning the general election, because copper coins cost more to produce than they were worth and people tended not to like them.

The Treasury assessed what had happened in Australia when one and two cent coins were removed, discovering that the shift was popular but triggered a backlash from charities who had benefited from people handing over their spare change.

Osborne believed it would be a “modernising change”, according to insiders, but Cameron ruled that scrapping small change was too risky for the image of the party.

In a separate move of a similar vein, the Downing Street policy unit submitted a proposal to lay down an ambition to end all cash transactions by 2020, as a way to drive up productivity and disrupt some forms of criminal activity.

The main recommendation was to “set a hard target – no cash in our society by 2020”, while a series of identity based and mobile alternatives were further developed.

The question is, do these plans still have a place in the Tory’s ‘potential policies’ folder? If they do, the DCMS has to start bringing gaming and amusements legislation up-to-date with modern payment solutions.

If a cashless society is the future, the government has to work from the very beginning with the industry that is built on cash – and the only businesses that can make the 2p worth its weight.