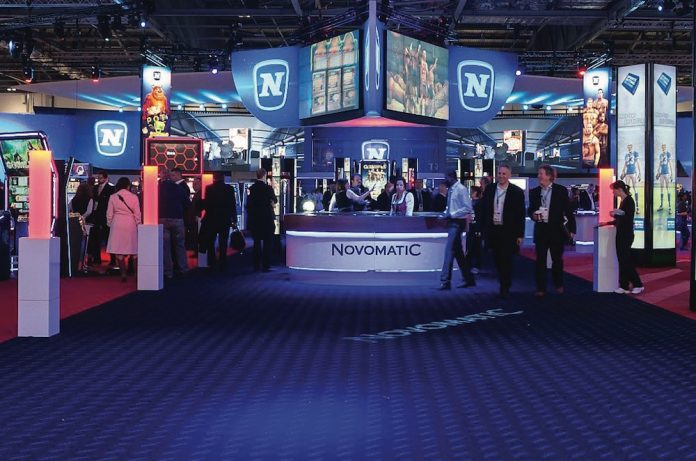 Novomatic is reportedly pushing on with its rumoured Initial Public Offering, to raise money for investments and acquisitions ahead of tightening regulations in Germany.

Machine manufacturing giant Novomatic’s IPO, which is tipped to be one of the largest flotations in Austria’s history, could see the firm achieve a market value of E6bn. The decision is timely; first, because Novomatic will benefit from buoyant equity markets, but vitally, the funds raised will help the firm adapt and maximise opportunities in a new regulatory climate.

Germany is currently pursuing wide-reaching changes to its gaming law. Among them is a stipulation that gambling halls, in which Novomatic is a major investor, will need to be 100-500 meters apart from each other, depending on the region. Another proposal is to stop each hall from getting multiple licences, in place of a single licence to operate up to 12 halls. This latter change specifically would have significant impact on the domestic marketplace, and Novomatic is likely, commentators say, to delay any official IPO decision until the new regulations have been decided.

However, the change in legislation will undoubtedly deliver a further hit to the German gaming industry which only ten years ago was a leading light in the European order. And this new regulation will only mean a further adjustment to an already concerned home industry.

“For suppliers of gambling technology this means they will likely be able to sell fewer machines in Germany in the future,” said Dirk Uwer, gambling regulation expert at law firm Hengeler Mueller.

Disputes over whether and which halls will have to close, he added, could take years to resolve in the courts.

Novomatic’s anticipated move towards flotation is widely recognised as a shrewd one, and in many eyes, if anyone could and should be listed, Novomatic would be the one. Not just for its sheer size and global reach, but also for its reputation for standards and responsibility. No surprise then that a top team is being assembled. Bank of America and Credit Suisse are acting as “global coordinators” for the IPO, while UBS, Uni- Credit, Commerzbank will serve as “bookrunners”.

It was initially rumoured that the company could be floated on the London Stock Exchange, but Reuters has reported this week that Frankfurt will be the primary, and Vienna the secondary listing location. The bulk of the shares to be sold in the IPO, will be newly issued ones. 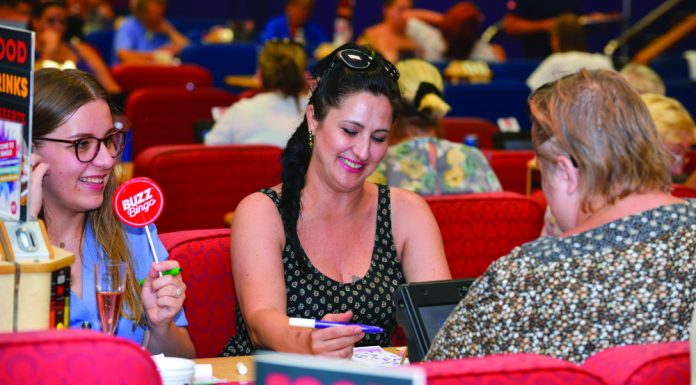