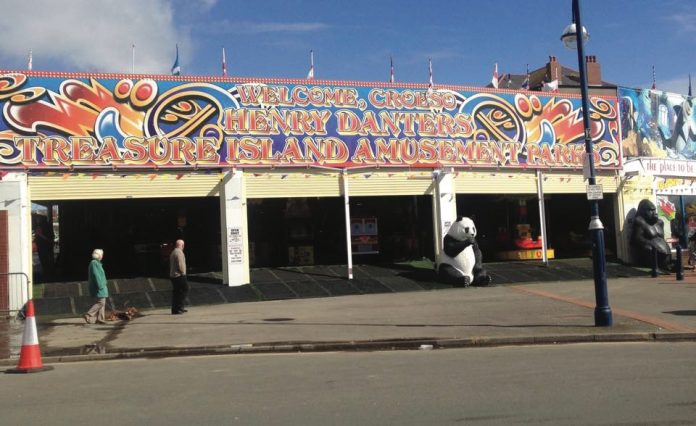 South Wales operator Henry Danter is understandably concerned after a council recommendation left the future of his extended amusement arcade in some doubt.

The owner of Barry Island Pleasure Park has expressed his disappointment after planning officers gave the go-ahead for the removal of an extension to its amusement arcade.

Henry Danter had refuted a Vale of Glamorgan Council report that described the arcade’s frontage as “oppressive” and “unauthorised”, and argued that he had not required planning permission for the extension to be added.

At a meeting of the Vale of Glamorgan Council’s planning committee following the report, officers recommended an enforcement notice be served to Danter to ensure the site was restored to its previous condition.

Afterwards, he told local press: “They have made a decision, which I disagree with, without seeing it. It’s like using a sledgehammer to crack a walnut. I’m angry with the committee’s decision.”

Danter said he wanted council planners to come to the amusement park and judge the arcade’s appearance for themselves, suggesting that the photographs taken in April this year and used as evidence for the report were out of date. He added that while other local authorities in the UK had offered operators in coastal resorts financial support, the council had offered him no such assistance.

At the meeting, the committee said the area should be returned to its previous appearance, with the complete removal of the “unauthorised arcade building extension, including the frame, foundations and all associated materials from the land in their entirety”. It also voted to give itself the authority to take legal proceedings if the enforcement notice was not followed.

However, a planning officer told councillors that he wanted to meet with Danter to resolve the issue, and it was hoped no formal notices would need to be served.

A spokesperson for the council said: “The decision by the planning committee gives the Vale of Glamorgan Council the power, under the Planning Act, to compel the landowner to remove this structure.

“However, we hope the site’s operators will engage with us and rectify the issues with the building without any further legal action needing to be taken.”

Councillors heard that in spring 2016, planning officers were told the extension was a temporary structure and would be in place for no longer than 12 months.

The report said: “It was initially contended by the site owner that the canopy structure was permitted as a ‘booth or stall’, however it is not considered to be a ‘booth or stall’ as it forms a significant extension to the arcade building.

“It therefore requires planning permission. This has been communicated several times to the site operator.”

The committee was told that the building remained “ostensibly the same structure officers were advised was temporary over a year ago”. 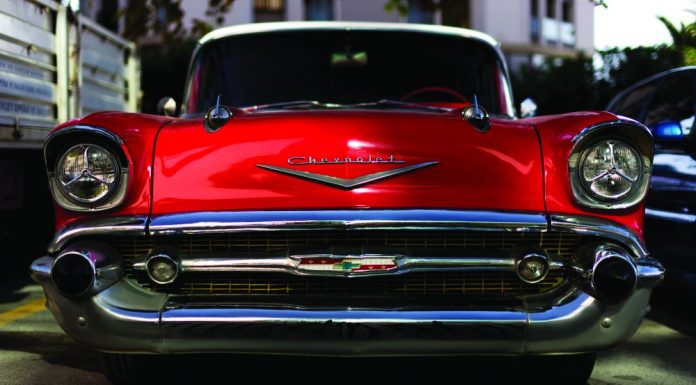