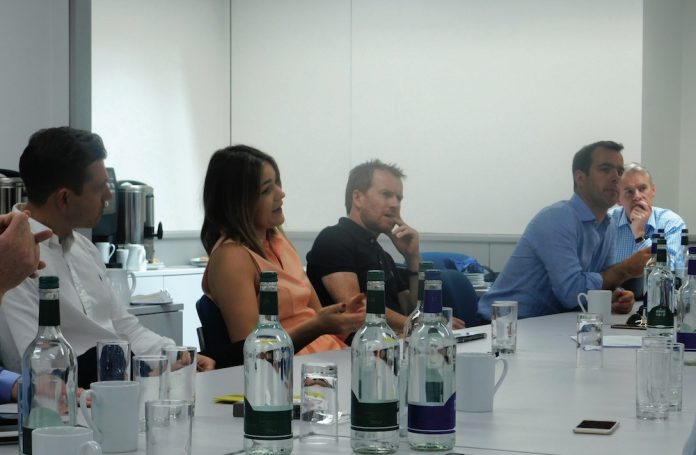 The 20, all of whom are aged under 40-years, were able to witness how National Council operates and to gain an insight to the key issues that Bacta is dealing with as it progresses the interests of the domestic amusements and low stake gaming industry.

Stergides, who is himself one of the youngest National Presidents in Bacta’s history, said: “After I was elected, we published a six point policy programme, which we stated would underpin my period in office. One of my overarching objectives was to encourage younger members to get involved and in the process to help shape our direction of travel. Bacta is made up of businesses of all sizes and structures, active in all regions of the country and specialising across a wide range of product sectors and disciplines. To complement that diversity and to provide a succession pipe line, I believe it’s imperative that we approach the industry and the key issues we are facing from more than one perspective.”

He added: “I was delighted at both the numbers who attended and the contributions made. There was a lot of energy in the room and it was clear that there was a different grasp of the opportunities and challenges which lie ahead. Certainly, it’s much easier to discuss how the industry should be engaging with millennials, for example, if you are one yourself. Similarly, National Council’s understanding of social media and how it can be harnessed to impact footfall was enhanced greatly by the close of the meeting. We were oversubscribed by members wanting to participate and those we were unable to accommodate due to safety regulations, and are looking to run something similar for those who missed out in October. Every member should be hugely encouraged by the depth of Bacta’s talent pool.”

Charlotte Marlin, of London-based, Mulbrook Ltd, who attended the National Council meeting, believes it was an excellent opportunity to meet the decision makers and influencers both of today and the future.

She stated: “It’s important for Bacta to involve its younger members who will ultimately assume responsibility for preserving the good work that is being done by the association at present and progressing the industry in the future. Hopefully we bring fresh opinions and ideas in response to issues that affect both day to day operations and how the industry is received on a wider scale.”