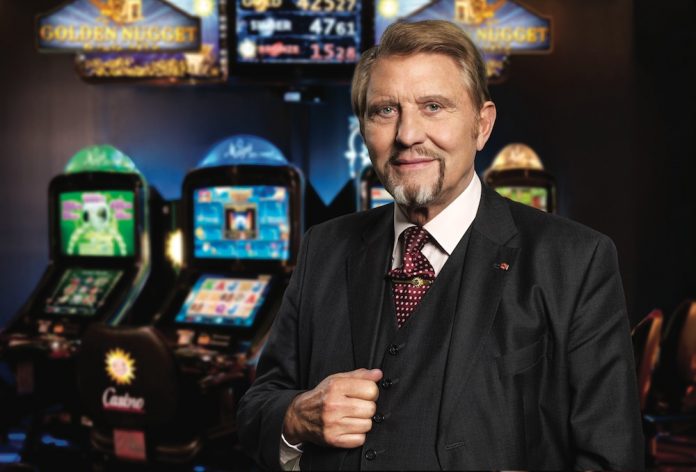 With a “difficult” domestic market, Gauselmann Group, the owner of a growing portfolio of British-facing firms, saw sizeable revenue growth thanks to overseas sales.

International gaming giant Gauselmann Group, which has strong interests in the UK market through its Praesepe, Town & County, Blueprint and GeWeTe subsidiaries, saw overall sales up 14.2 percent to E2.53bn in 2016. These results come despite the current uncertainty within its own domestic German gaming machine industry.

Adjusted for inter-company business, sales rose by 17.8 percent to E1.72bn.

“From a purely economic perspective, the group closed the 2016 financial year on an extremely positive note,” the report said.

However, the company admitted that the growth is “above all attributable to foreign sales”, and reported that its global workforce has now risen to 10,438. According to the company, its home market is “difficult” because of the First Amended Interstate Gambling Treaty, which seeks to reduce the size of the German domestic market.

Paul Gauselmann, founder and CEO, proclaimed that the year had been a good one. “The group has always reinvested profits – for some years now it has been preferred to invest in the market abroad – so that we can now lead an extremely successful company,” he said.

He added that, to take on future challenges, the group has restructured itself into four divisions: Merkur, Spielbetriebe, Sportwetten and Online Gaming.

“All in all, the Gauselmann Group achieved a good result in 2016. What the raw numbers do not reveal, however, is that as a result of the legislation many arcades in Germany continue to be directly threatened by closure,” Gauselmann said.

In response to the legislative backlash against arcades, the group introduced comprehensive protection for players and young people. It had developed a “Face Check” for its arcades to exclude problem gamblers and those aged less than 18 years, in co-operation with companies that design biometric control systems.

Last year, Merkur Engineering, a subsidiary of Gauselmann Group, acquired Town & County Leisure, the Birmingham-headquartered supplier of fruit machines and pool tables to pubs and clubs across the UK.