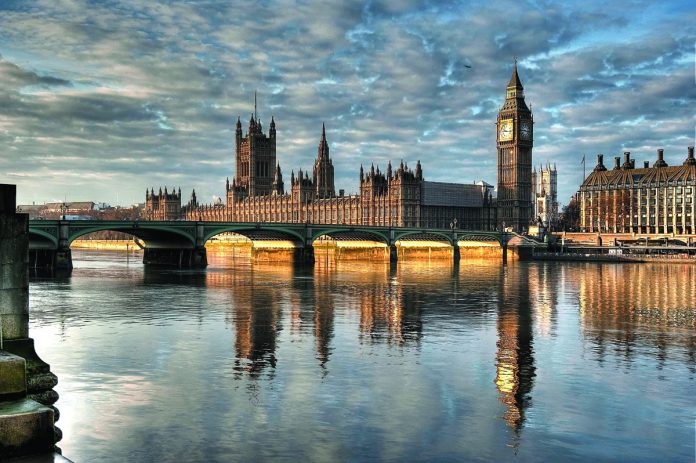 The delayed triennial review, a clearer Brexit strategy, and more funding for local businesses and communities are at the forefront of operators’ thoughts following the recent election.

After over a week of waiting for the Conservative party to tie the knot with the DUP, operators from across the UK have weighed in on the snap election result, explaining both the expected consequences and what they would like the new government to deliver.

In Northern Ireland, John Logan, operator of Mohans Funfair in Whitecross – close to the border with the Republic of Ireland – is concerned about where Brexit stands post-election.

He is also concerned that certain Brexit conditions may leave the country’s businesses at risk.

“If they’re going to have to pay, as we suspect, an extra ten percent on your goods to export them to the EU, you might just start looking to go somewhere else,” he explained. “However as the pound falls, which it will do, it may help manufacturers to stay.”

While this fall in sterling will affect all businesses, over in Cornwall, the operator of Pharaoh’s Amusements Henry Farr has his sights focused on an amusements industry priority; the the review of stakes and prizes.

Moving on to matters affecting his local area, Farr would “like to see a cut in business rates” because of the effect of the roadworks on his Bodmin site.

“If it’s local council instigated, I believe it’s the responsibility of the local council to help with the business rates,” he added. “The works blocked all straight-forward access points into the town, leading to a big reduction in footfall for everyone.”

Farr, who has set-up an array of different slot machines in his AGC, also believes that trade agreements should remain open so “we can still buy fruit machines from all over the world.”

In the neighbouring county of Devon, John Martin, Bacta Division chairman and owner of Martin’s Amusements in Bideford, has a three-part wish-list with a focus on seaside resorts.

“The government could help us with a reduction in Tourism VAT, and it would help us greatly if we had a favourable triennial review,” he said. “I’d also like a continuation of the coastal community fund, I think that it’s brilliant for seasides.”

With more of a party PR perspective from Blackpool, Chris Higgitts, owner of Higgitts’ Las Vegas, called the Conservative’s campaign strategy a “disgrace”, however he added that “it’s not necessarily a bad thing for a government to not have a massive majority”.

“It means they can’t have carte blanche to do whatever they want,” he concluded. “When they have to compromise, they can find a happy medium sometimes.”