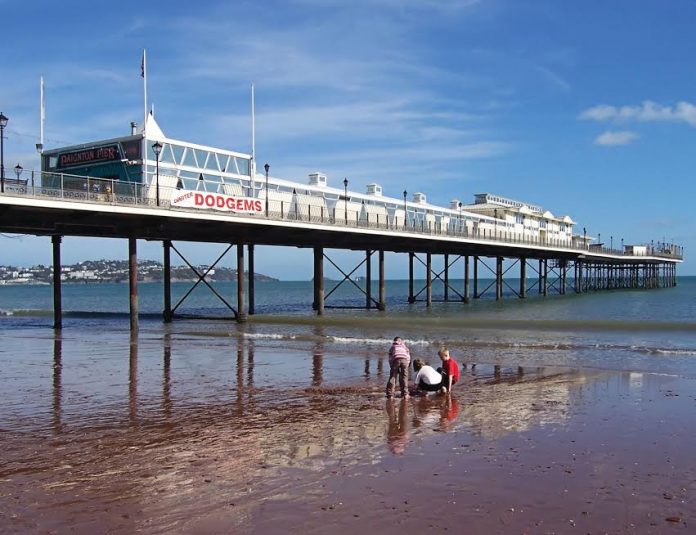 With summer now officially started there was good news for seaside resorts this week with confirmation they are the country’s favourite place to take a holiday.

The British seaside is officially the UK’s most popular annual destination after a new survey found that over half of all adults plan to holiday there in 2017.

According to the Travelodge annual holiday index, 53 per cent of them will head to the coast this year, with Cornwall, Devon, North Wales, Blackpool and Isle of Wight being their favourite places to stay.

The report, which has surveyed 3,000 British adults for the past seven years, found that holidaymakers plan to spend an average £599.80 on their annual break, providing the national economy with a boost of £17bn.

Shakila Ahmed, a spokesperson for Travelodge, said: “Our research shows that 2017 is set to be another strong year for the Staycation, which is great news for our economy.

“The current weakness of the pound means more Britons are choosing a staycation this summer whilst foreign tourists are making the most of their strong currency and flocking to Great Britain.”

Although the survey found that 55 per cent of adults will be taking a domestic summer break, that figure is slightly down from 58 per cent last year. Slightly more worrying, however, average spend has fallen too, exactly £130 from £729.80 in 2016. The study revealed that almost half of Britons will take a one-week holiday supported by three short breaks throughout the 2017. Just 17 per cent of adults have planned a ‘traditional’ two-week holiday.

It also found that over a third (38 per cent) of holidaymakers will take a multiple location break as part of their main UK holiday and combine a coastal break with either a rural or city break. Over half (55 per cent) of Britons surveyed said they are holidaying at home this year because foreign travel is too expensive and a staycation break offered better value for money.

Over a third (36 per cent) of adults also stated that they had chosen to holiday in the UK this year to try and support the British economy as a result of Brexit. A quarter (25 per cent) said that their annual holiday is one thing that they refuse to cut back on. According to the report, the UK’s top Staycationers are found in Aberystwyth, where as many as 85 per cent of the population have planned a staycation holiday in 2017.

The other cities making up the top five are Gloucester, Sheffield, Plymouth and Worcester, followed by Belfast, Norwich, Bristol, Chelmsford and Cardiff.