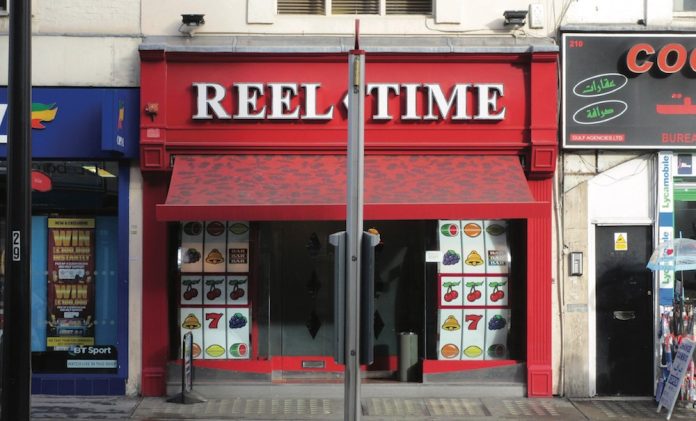 Ray Stewart, owner of CC Leisure, explains why he has already taken the step to only accept new £1 coins in his string of AGCs in London and the South West.

As the old £1 coin moves closer to the furnace, once again many operators have the daunting task of adapting their machines, this time to only take the new £1.

Not all, however, have chosen to take two trips through the trials and tribulations of cash-handling changes. Indeed, operators such as Ray Stewart, owner of CC Leisure, skipped the stage of taking both coins, moving straight from only accepting old, to only accepting new.

“We’ve taken the view they should all be the new coin only, which I suppose does add potential risk, but we wanted to not have to deal with both coins for a period of up to a few months,” Stewart explained. “We did them on a shop by shop basis where we changed from old to new overnight. Once we take the new, we rule out the old.”

While he anticipated this would be the best strategy for his business, Stewart still ran into some challenges.

“The difficulty there, to a certain extent, has been getting support, in our case, from the Post Office, because the supply of new coins appears to be restricted to limited amounts,” he said. “They just don’t seem to be getting the flow of coins through, I think they were expecting a slower change over.”

This followed problems experienced by many other operators; “discrepancies with the coins coming out from the Royal Mint”.

Stewart added the sample coins sent out in 2016 differ from the current coin, making mech conversions a lengthier process in a business where time is often money.

“It’s time consuming.” he continued. “When you’re doing the conversions it affects income because you’re putting off your customers while work is physically being carried out on site.”

However, with the majority of Stewart’s mech conversions performed overnight, his AGCs are running smoothly despite the old coin still in some players’ pockets.

“If the machine float and shop float are dealing in all new one pound coins, it’s like a closed circuit. When you come into our premises you’re dealing with our coinage,” he said, explaining a reason why not taking the old £1 is not too problematic. “People don’t tend to carry much in the way of coins these days anyway, or for that matter cash.”

Indeed, for this reason, Stewart has been keeping an eye on the increasing number of operations installing alternative payment systems. For his AGCs, however, not just yet.

“We’re taking it very gradually,” Stewart concluded. “A large percentage of our machines are legacy machines and simply will not accept TITO. New B3s and some of the Cat Cs are fine for TITO, but if a customer stops playing that can’t then go and drop a coin in an older machine. It’s going to go in that direction though, and ultimately it will all be cashless.”