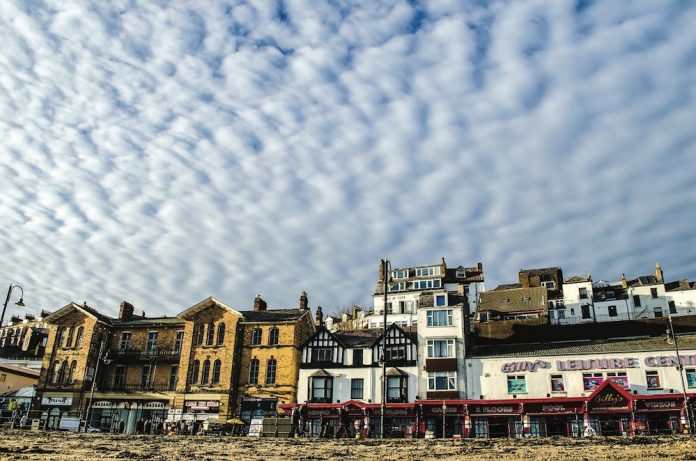 A new report has claimed that the UK’s decision to leave the European Union has triggered a surge in bookings at bed and breakfast lodgings in the UK’s seaside resorts.

Analysis of booking data from more than 5,000 B&Bs indicated that forward bookings were up an average 19.2 per cent yearon- year, compared with the same pre-Brexit-vote period.

“The British seaside offers incredible variety, as our owners in the top-performing Penzance and Scarborough will testify”

The study, carried out by eviivo, an online booking specialist for independent hotels and B&Bs, found that coastal towns in particular had witnessed a rising tide of popularity as many travellers chose to join the staycation trend.

Several seaside resorts saw a higher than average rise in bed and breakfast bookings, including Penzance (35.5 per cent), Scarborough (30.6 per cent) and Torquay (27.3 per cent).

Thomas Messett, CMO of eviivo, said: “It’s great to see some of the smaller seaside locations performing so well against names that we would think of first when we think of the British seaside.

“The British seaside offers incredible variety, as our owners in the top-performing Penzance and Scarborough will testify.”

The booking analysis also found that family-oriented locations experienced a dramatic surge in popularity, with B&Bs that labelled themselves as ‘family-friendly’ seeing their bookings go up 56.9 per cent, as families tightened their expenditure and chose a British holiday.

“There’s no doubt that the Brexit vote and subsequent invoking of Article 50 have had a measurable positive impact on bookings at Britain’s B&Bs – there is no gloom at the inn,” Messett added. “Our B&B customers are seeing two benefits from a lower pound. First, more bookings from UK consumers concerned about their reduced spending power abroad.

“Second, an increase in bookings from international customers, keen to take the opportunity to enjoy a British break at a favourable exchange rate.”