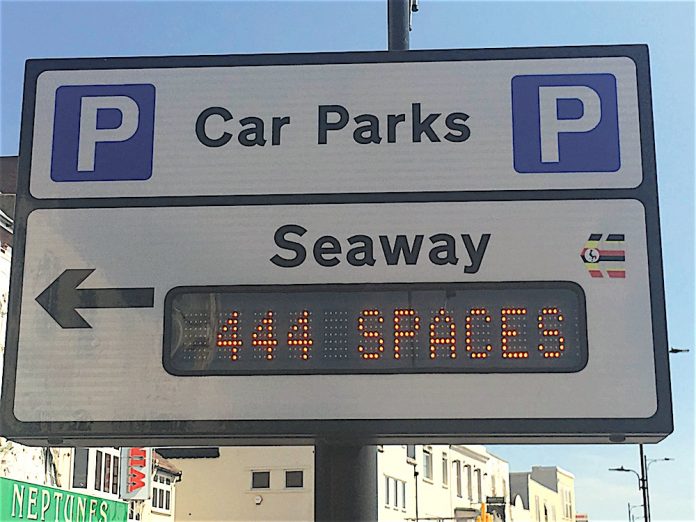 The owner of Adventure Island, one of the south east’s most popular seaside amusement parks, fears gridlocked roads at his resort if its parking capacity is reduced by a new leisure development.

The boss of Southend’s Adventure Island has warned of traffic chaos in the resort if proposals for one of its major car parks sees it lose over one hundred spaces.

Plans for a leisure development on the current Seaway car park, opposite the seafront amusement park, would see it reduced from 661 to 540 spaces.

Philip Miller, managing director of Stockvale Group, which owns Adventure Island, said that such a significant reduction would have a profoundly negative impact.

He told the Echo newspaper: “This will be a disaster for the town and its residents, because if you build on the major car park that serves the seafront it will create gridlock on top of the existing gridlock. We are already stuffed on sunny days, imagine what will happen after this?

“If you compare this development to Festival Leisure Park at Basildon – where there are over 2,000 car parking spaces – I think you should warn all residents to sell their cars now, as after this we will all be trapped in our own homes. “It is no good living in a nice town if you can’t get around.”

The £50m project, which would include a cinema, restaurants and a hotel, has been devised for Southend Borough Council by developer Turnstone Estates as part of the Southend Central Area Action Plan.

Turnstone had said it was confident that there would be no loss of parking capacity in the town centre, but the 121-space reduction was confirmed at a public hearing last week.

Miller, who attended the hearing, commented: “I have expressed concern for some months that Turnstone will not retain the current 661 much-needed spaces at Seaway when they submit a planning application for the proposed cinema, national chain restaurants and hotel development, to be built on the publicly owned car park.

“At this week’s public examination of the Southend Central Area Action Plan, it seems that all my suspicions have been confirmed. Turnstone’s transport consultant, when questioned during the proceedings, declared that Turnstone have only agreed to a total of 540 car parking spaces on the Seaway site.

“The 540 doesn’t even replace the spaces lost because of the development, let alone providing the 1,000 or so spaces required for a development such as the one proposed.

“There will only be one outcome of this development: increased gridlock on our roads, residents trapped in their homes and businesses going out of business.”

He explained: “A transport consultation confirmed under our current modelling there should be 540 spaces, but what we are waiting to do is see how the inspector responds to that hearing and what car parking spaces we will need to provide.