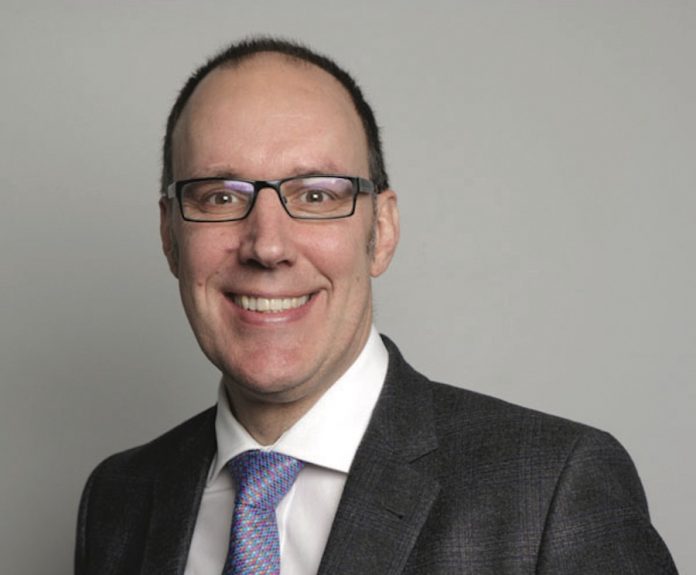 Triennial Review of stakes and prizes needed to stem loss of machine income in pubs.

The pub fruit machine (AWP) is in the commercial equivalent of intensive care and unless the UK government addresses this in its triennial review of stakes and prizes, the prognosis could be terminal. The bleak outlook has been provided by Colm Taylor, whose company, CLMS, has been providing pub companies with an audit of AWP performance and consultancy advice for over three decades.

The long term decline in the profitability of pub AWPs has been compounded by legislation which allows licensed betting offices to site Fixed Odds Betting Terminals (FOBTs) which, according to Colm Taylor, are ’sucking the life out of pubs.’ The former Machine Systems Director at Whitbread, stated: “The data I have researched, which is taken from 60% of the UK’s managed houses, shows that the average weekly income from pub AWPs has decreased by 25% since 2007 – a figure which I estimate to have cost the pub sector at least £600m over the last decade.

“Three decades ago, Britain was manufacturing 50,000 pub machines a year, now that figure is less than 10,000. The triennial review can relieve the headache of decline which is why it’s so important, particularly when pubs are up against the competition of licensed betting offices.”

Supporting Colm Taylor’s market analysis that licensed betting offices are attracting pub players by the lure of the FOBT jackpot offering, is Peter Davies, Managing Director of Gamestec Playnation Group, the UK’s biggest machine operating company. “The decline in pub gaming machine income from 2007 speaks for itself” he stated. “That spend has gone somewhere and the evidence doesn’t support it moving to adult gaming centres on the high street or bingo clubs. The only bricks and mortar sector showing an increase in revenue during the same period are the bookies and that’s down to their FOBT income. From our perspective, wet-led locals or food-led with a bar area, situated in the same vicinity as bookmakers where it’s easy to walk from one premises to another on the same high street or town centre are most at risk.”

Whilst the AWP remains the most profitable four square feet of the pub, the most recent average income data provided by Gamestec Playnation is tracking down by between 3% and 4% (year-on-year). Peter Davies is clear about the importance of the triennial review. “Both the machine and the pub sectors need a positive increase in both stake and prize for the Cat C sector. Furthermore a reduction in stake on FOBTs is critical to minimise the social harm of high stake gaming available on the high street. This should also have the positive impact of keeping players in pubs playing low stake, low prize machines and in the process contributing to pubs as vitally important, community assets.”

John White, chief executive of bacta, the UK trade association which represents the low stake gaming sector, concluded: “The scale of decline in pub machine income demonstrated by these figures provides yet another powerful endorsement for our case that the stake and prize levels for pub machines must increase. Both bacta and the pub industry have called for a maximum stake of £2 and a maximum prize of £150. Our modelling suggests this would boost the cash in box figure by around 6%. The impact of Fixed Odds Betting Terminals on pub machine income has also been highlighted by these figures. The case for a substantial reduction in the stake on these machines is compelling.”