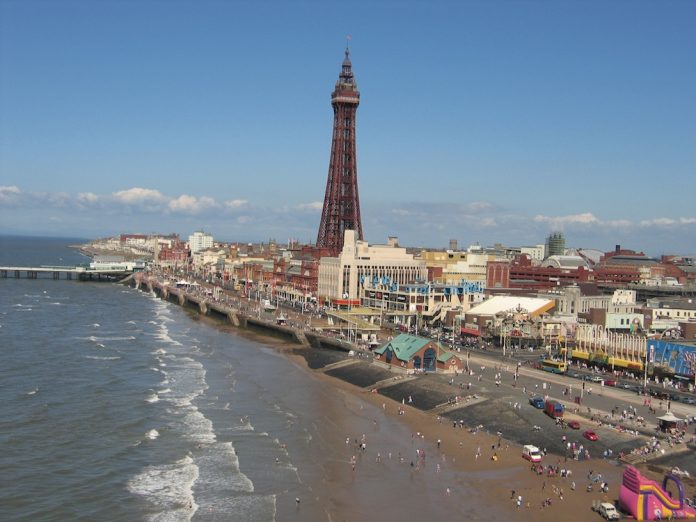 As Brexit looms, key hospitality players nation-wide are banding together to call for measures to help the industry thrive long-term. Cutting VAT on tourism is a primary target.

The Campaign to Cut Tourism VAT, a coalition of 40,000 hospitality businesses nation-wide, looks to be taking off on multiple frontiers. The campaign is touring the UK explaining the objectives behind the VAT cut, with an aim to encourage businesses to invest and pass on the savings to consumers. Moreover, they are striving for a reduction in the VAT from the current 20 percent to five percent.

The campaign, which has three main backers in Merlin Entertainment, Butlins and Premier Inn, said the UK’s VAT rate of 20 percent was almost twice the European Union average, making it one of the most expensive countries to visit. Campaigners visited Great Yarmouth and Lowestone last month as part of their on-going efforts to raise of awareness.

“The campaign is about making British tourism more attractive and affordable and the savings would all be passed on to the consumer, a family of six visiting us would save £10.80 if VAT were scrapped completely,” commented Ricky Lark, the operations manager of the Merlin Entertainment owned Sea Life centre in Great Yarmouth, which sees 200,000 visitors pass through its doors every year.

Recent research from Deloitte has found that a reduction in VAT to tourism businesses, as they have in France and Germany, could contribute an extra £4.6bn to the treasury over ten years and create 121,000 jobs.

“Cutting VAT on tourism would make Britain more attractive, more competitive and the evidence shows that countries that have already done this, such as Ireland and France, saw an increase in job creation and economic contribution,” said Rob Payne, CEO of Best Western Hotels. “Our industry is at the end of the supply chain, our independent member hotels have considerable cost and price pressures at the moment, so cutting Tourism VAT would help relieve some of that pressure and allow some of Britain’s great SMEs, the heartbeat of the hospitality industry, to thrive.”

Richardson’s Leisure, a member of the campaign, said a cut in VAT would allow the company to reduce the cost of its holiday and leisure products.

“At Richardson’s we passed on the savings to our customers last time there was a VAT cut between December 1, 2008 to December 31, 2009, and in this time we saw real growth in our guest numbers resulting in higher revenues for this period,” said CEO, Greg Munford.

Concluding that the VAT reduction would be a winwin for both business and government, Waveney River Centre managing director, James Knight suggested that “overall tax receipts would probably go up far more than the cost of cutting the VAT, due to the increased economic activity and job creation which would result.”