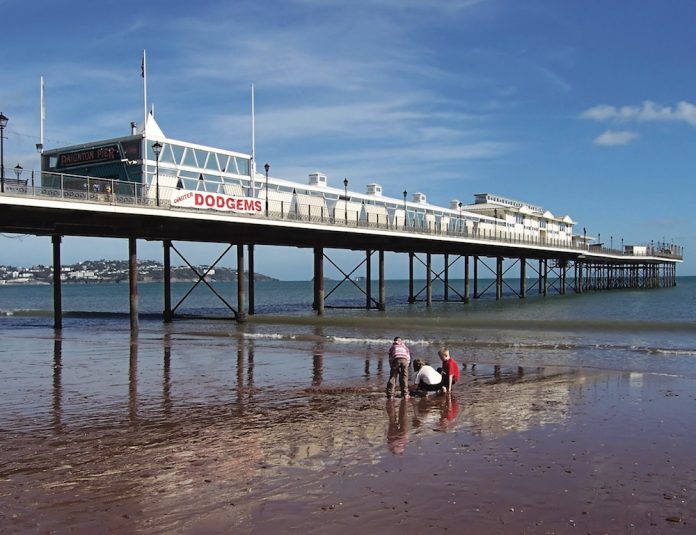 Keep Britain Tidy has declared that over a third of Britain’s bathing beaches meet the highest possible environmental standards, awarding 68 of them the coveted Blue Flag status.

It also handed out 117 seaside awards, which it describes as a guarantee that visitors will find a clean, safe, attractive and well-managed coastal stretch.

A new survey carried out for Keep Britain Tidy to mark the award’s 30th anniversary found that nine out of 10 people think cleanliness, safety and assured water quality are key factors when deciding which beach to visit.

There were plenty of traditional seaside amusement resorts amongst the Blue Flag winners, including Blackpool, Brighton, Hunstanton, Mablethorpe, Margate, Paignton, Scarborough and Skegness.

Cornwall was once again the county that has the cleanest beaches, with its beaches claiming 20 awards this year (seven Blue Flags and 13 Seaside Awards).

Allison Ogden-Newton, Keep Britain Tidy chief executive, said: “It is great news for holiday-makers, overseas visitors and businesses that rely on coastal tourism that we have been able to award so many flags this year.

“The success of our beaches in reaching the very high standards demanded by both awards is testament to all those who have worked so hard to protect and improve our beaches – from beach managers to local people and businesses.

“When you enjoy a day on the beach flying a Blue Flag or Seaside Award, you know you are on one of the safest, cleanest and very best in the country.”