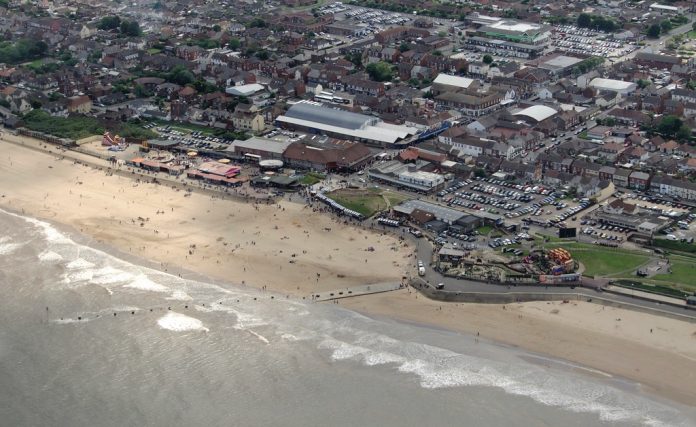 Seventy-five percent of businesses in Lincolnshire have voted to launch a Business Improvement District, with the plan to give the county’s coastal strip a stronger identify and a longer season.

A newly-formed business group has revealed plans to create a 12-month season at seaside resorts on the Lincolnshire coast.

The Lincolnshire Coastal Destination Business Improvement District said it wants to implement a programme of events and improvements that will bring visitors to destinations like Skegness, Mablethorpe and Chapel St Leonards beyond the summer months.

Lisa Collins, the group’s development manager, explained action needed to be taken to stop footfall from plummeting as soon as the holiday season ended. She told the Lincolnshire Echo: “A lot of it is about saying to people looking to come to the coast: ‘We are open all year round, lots of attractions and businesses are still open.’

“The big thing is people really want us to look at the branding and marketing of the area, they want to give it an identity. When you think of the Cornish coast you can visualise it – we want to do the same for the Lincolnshire coast. “We are very well known for what we are good at, being a good affordable place for families, but we have to show people what else the coast has to offer.”

Seventy-five per cent of businesses in the county backed the creation of the group, to which those with a rateable value of over £5,000 will pay an extra 1.5 per cent on top of their current business rates over the next five years. Money from the fund will be used to organise events and generate new initiatives to boost visitor numbers.

Collins proposed an annual programme of events and improvements: “A lot of people have talked about a weekly firework display and more craft markets, or a kite event, to attract people. “Improving the environments, adding more litter bins and even hanging baskets which have done well in Lincoln.”

She reiterated that the effort was focused on bringing coastal businesses and communities together from across the county for the mutual benefit of all. “It is not Skegness vs Mablethorpe,” Collins added.

“We have people saying they have been coming to Skegness for a number of years and done everything, what can we do next?

“It is about the community – we rely heavily on the coastal strip for tourism so we have to do it right.”