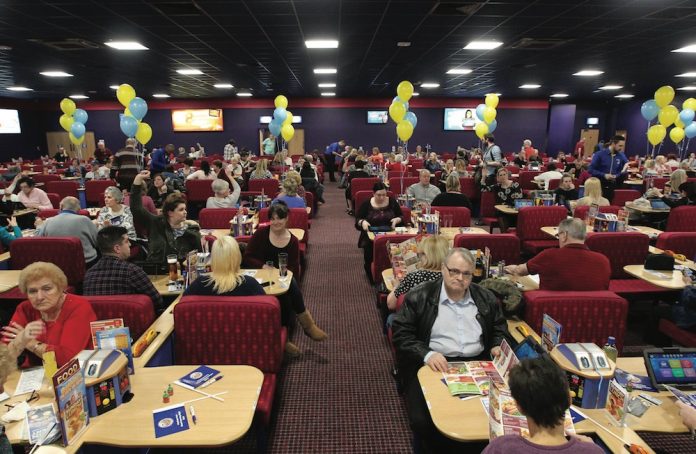 As the importance of a strong and secure IT infrastructure became apparent last week, Gala Bingo has been undergoing a technological transformation, updating its IT framework as well as replacing its customer-facing systems.

Gala Bingo’s club IT director has been leading the firm through a technological transformation project, aiming to revamp infrastructure and utilise new innovations.

The bingo operator is conducting a near-complete overhaul of its underlying IT infrastructure to enhance the current operation and support the business development plans.

According to IT director Nick Mayes, there had been relatively little investment in IT at the company, which had been largely inherited from the Gala-Coral days.

As a consequence, the technology setup was not suitably adapted to the business and created problems such as the maintenance of legacy systems and a “cumbersome, unreliable and costly infrastructure”.

“Gala’s new owners and management team have ambitious plans which depend on a sound IT infrastructure,” Mayes told tech publication Computer Weekly. “The board accepted my recommendations for a complete transformation of the core systems. Our IT structure is now not only appropriate to our operational needs but capable of expansion and growth in the future.”

Gala, acquired by Caledonian investments in 2015, has a technology user base of almost 5,000 people, spread across 130 UK-based clubs with their own management teams.

To ensure the smooth functioning of customer-facing devices, including its gaming machines, the business has made some significant investments in infrastructure, and the company’s 21,000 mobile tablets are also being replaced this year.

“We are focusing on bringing together the many disparate customer- facing systems and services including gaming machines, electronic bingo and EPoS,” explained Mayes. “This will allow us to have one view of our customers allowing more relevant and personal customer relationship management and for our customers to interact with us in one common environment rather than many.”

With significant requirements for change, many of Gala’s projects in the transformation programme will be delivered over the next three years. In 2017, the emphasis will be on core infrastructure projects, which will lay the groundwork for the introduction of new applications and services.

“Emerging technology is always exciting,” continued Mayes, “but the IT challenge for Gala is to identify what can be introduced in a manner that enhances our ability to serve our customers more efficiently while avoiding disruption in the way we operate.”

On the basis of what has been achieved so far, Mayes believes Gala’s technical staff can meet the programme deadlines and provide a boost for the whole operation.

“Everyone in the company can move forward confident they can rely on its IT infrastructure to provide a solid backbone upon which future technologies can be fully exploited,” he concluded.