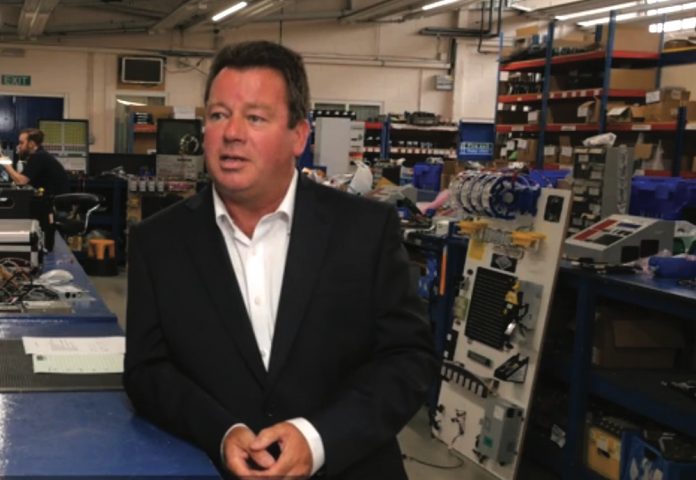 Bacta’s North West AGM provided operators in the area and further afield with a forum to discuss key issues in the industry before the summer season.

The upcoming general election and the impact of Brexit were big talking points at this year’s North West AGM, Joe Pritchard, chairman of the regional association, said.

Pritchard, who is also managing director of Maggi Electronics, said: “The government has now called the election, so that stalled a few things important to the industry, like the stakes, the reviews, and so forth.

“But Bacta is now pushing hard to try ensure that there’s not a big shuffle in the people who have supported us when the government sits again.

“Otherwise we have to start the process again, as there’s been a lot of lobbying, both regionally and nationally, about the benefits the industry gives, so all that was discussed.”

Brexit also made an inevitable appearance as more Britons are staying in the country for their holidays and overseas visitors are taking advantage of a weaker pound – but members concluded that the rewards are yet to be reaped.

“I was asked whether Brexit had an impact, as more people are going to Blackpool and Southport and the like, but the general view is that it’s too early to say,” Pritchard admitted. “The press has already reported £43 million bonus to the amusement industry, but I don’t think our members have seen it yet.”

The topics were covered by Bacta chief executive John White, who traveled from London to chair the meeting.

The association’s charity work was also a big focus, with a lot of praise for Bacta’s Golf Day and Christmas Ball events.

“We raised £4,500 in total for the Childrens’ Adventure Trust Farm from those events. The charity was over the moon with that,” Pritchard added.