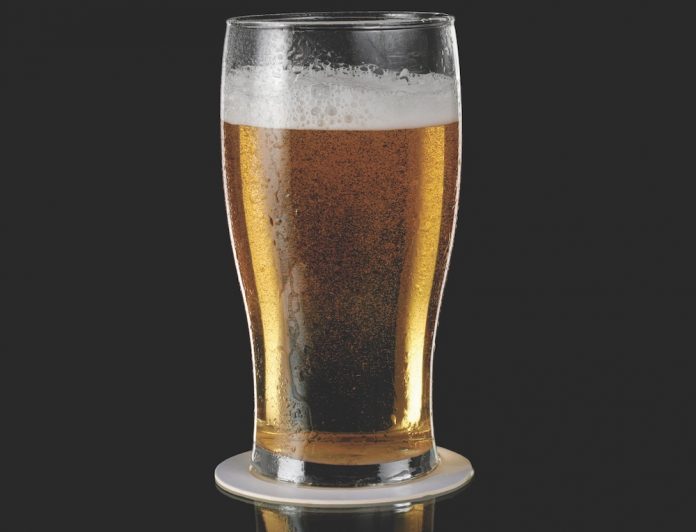 Industry expert Colm Taylor argues that the pub sector has lost £600m in AWP income since 2007 and confirms a positive triennial is the only way to address the decline, and the lure of LBOs.

The pub AWP is in the commercial equivalent of intensive care, a situation compounded by the absence of a triennial review and the impact of B2 machines in Licensed Betting Offices which, according to an industry expert, are ‘sucking the life out of pubs’.

This stark prognosis has been issued by Colm Taylor, whose company, CLMS has been providing pub companies with an audit of AWP cash box performance together with consultancy advice for over three decades. “I’ve been in the pub machine industry since 1980 when I was Machine Systems Director at Whitbread and there’s no getting away from the fact that the market has never been in a more depressed and parlous state” confirmed Taylor, who is widely accepted as the leading authority in the field.

Unfortunately for all sectors of the business, encompassing machine manufacturing, machine operating, the pub companies and individual pub tenants, many of whom have put life savings into pursuing their dream, this is not simply a temporary bump in the road. “The data I have researched, which is taken from 60 percent of the UK’s managed houses, shows that the average weekly income from pub AWPs has decreased by 25 percent since 2007 – a figure which I estimate to have cost the pub sector at least £600m over the last decade, not to mention the impact this has had on UK machine manufacturing. 30-years ago the industry was manufacturing 50,000 pub machines a year, now that figure is less than 10,000 with a concomitant loss of jobs throughout the supply chain impacting many areas of already high unemployment.”

In a sector where the nature of the product offering (the game) is governed by the Gambling Commission and where increases in the cost base cannot be passed on or shared with customers, Colm Taylor is clear about the importance of the triennial. “It (the triennial) is the only real tactic the pub has at its disposal to engage with machine players. An historical analysis identifies two developments which enhance machine income: the introduction of the £1 coin in 1983 was a key development which resulted in a spike in income and the other relates to stake and prize reviews. The triennial can relieve the headache of decline which is why it’s so important, particularly up against Licensed Betting Offices, which are sucking the life out of pubs.”

Whilst the betting industry argues that the number of LBOs has actually decreased, the real issue relates to their location on the high street and their proximity to pubs, a migration which has been accelerated by planning laws and the lowering of the bar which required businesses to demonstrate local need. With the migration to prime high street locations has come a migration of machine players from the more social and convivial surroundings of the community pub to what some commentators have described as businesses which resemble ‘casinos on the high street’ and where gambling is the only activity as opposed to an ancillary or supplementary activity.

Supporting Colm Taylor’s professional opinion that LBOs are attracting pub players by the lure of the B2 jackpot offering, is Peter Davies, managing director of Gamestec Playnation Group, the UK’s biggest machine operating company. “The decline in Cat C pub cash boxes from 2007 speaks for itself,” he stated. “That spend has gone somewhere and the evidence doesn’t support it moving to AGCs or Bingo. The only bricks and mortar sector showing an increase in revenue during the same period is the LBO sector and FOBT income. From our perspective, wet-led locals or foodled with a bar area, situated in the same vicinity as LBOs where it’s easy to walk from one premises to another on the same high street or town centre are most at risk.”

Whilst the AWP remains the most profitable four square feet of the pub, the most recent average income data provided by Gamestec Playnation is tracking down by between 3 and 4 percent (year-on-year). With machine income representing bottom line profit, over the course of a year that represents a significant loss.

The social costs are equally significant. Assuming a ceiling on disposable income after household bills, it is conceivable that consumers are making a choice between gambling on FOBTs and evenings with friends in the pub, drinking, eating as well as playing machines. With pub closures continuing at a rate of circa 21 per week, such a loss of income severely undermines the viability of businesses that are already struggling to keep their heads above water.

Peter Davies is clear about the importance of the triennial review. “The industry needs a positive increase in both stake and prize for the Cat C sector. Furthermore a reduction in stake on FOBTs is critical to minimise the social harm of high stake gaming available on the high street. This should also have the positive impact of keeping players in pubs playing low stake, low prize machines and in the process contributing to pubs as vitally important, social community centres.”

And should the government opt to maintain the status quo? “I cannot see any other scenario than continued decline, leading to lack of investment, leading to large numbers of job losses in the manufacturing, operating and pub sector including huge impacts for the respective supply chains.”

Bacta, chief executive John White, who has been part of the trade association’s executive team responsible for taking the sector’s arguments to government, concluded: “The scale of decline in pub machine income demonstrated by these figures provides yet another powerful endorsement for our case that the Cat C maximum stake and prize must increase. Both bacta and the pub industry have called for a maximum stake of £2 and a maximum prize of £150. Our modelling suggests this would boost CIB by around 6%. The impact of B2s on pub machine income has also been highlighted by these figures. The case for a substantial reduction in the stake on these machines is compelling.”