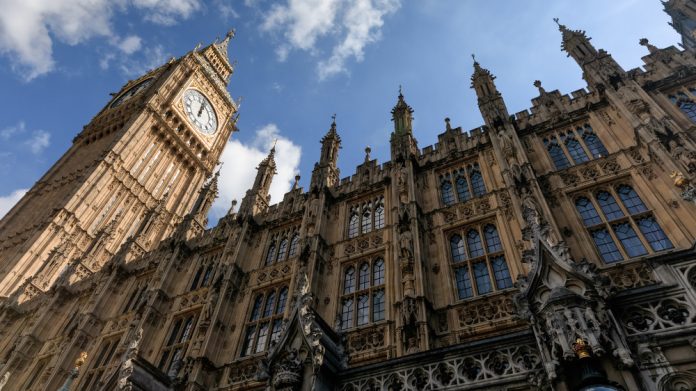 Bacta has argued that the ABB is twisting technical reporting errors out of proportion, in an attempt to distract the public and discredit MPs’ recommendation for cutting FOBT stakes to £2.

British bookmakers have attempted to exploit “tiny technical errors” made by a group of MPs, Bacta has said, in a “desperate” attempt to discredit their conclusions on FOBTs.

The All-Party Parliamentary Group of MPs published its report in January, which recommended cutting stakes of B2 machines to £2 and reducing the number of terminals in each betting shop.

Following complaints from the Association of British Bookmakers however, the group was found to have breached four minor transparency rules – including failing to name a donor on the front page of the report, and failing to take minutes in a meeting.

“While I identified a number of breaches of the rules,” said Standards Commissioner Kathryn Hudson, “I found they were all at the less serious end of the spectrum.”

Other errors included not sufficiently clarifying the distinction between itself and a select committee, and not disclosing assistance from public affairs company, Interel. Labour MP Carolyn Harris, who chaired the group, has since made a formal apology and rectified the mistakes.

In her report, the commissioner herself admitted the parliamentary rules “could have been clearer” adding that she was “satisfied from the explanations given that there was no deliberate attempt to mislead.” Hudson also made clear that Harris’ actions since then have been “sufficient to rectify this breach of the rules,” and that “this matter can now be concluded.”

The ABB has nonetheless taken the commissioner’s comments as a “vindication”, and says the MPs errors have discredited their own findings, ahead of the triennial review.

“The flimsy research and secrecy behind this fatally flawed and deeply discredited report has now been laid bare,” said ABB CEO Malcolm George. “The MPs’ report has been exposed as a shambolic, shoddy and one-sided piece of work that has broken a long list of parliamentary rules.”

John White, chief executive of Bacta has hit back at the ABB’s inflammatory language, and for exaggerating minor infractions to undermine the issue.

“It was failing to put names on the front cover, it wasn’t anything secret,” he said. “As the commissioner said, nobody was trying to hide anything – they were tiny technical breaches.”

White pointed out the APPG, like all others, was openly funded by groups that have an interest in the subject, including in this case by the Royal Society for Public Health, and various local authorities.

The ABB pays into an analogous APPG on Betting and Gaming, which published its own report into FOBTs. “I haven’t checked, but I’d love to know if their report complied with the rules,” he added.

“The real story is how bookmakers are so desperate they’re trying to stir this up into a major transgression. They’re trying as always to divert attention away from the real issue.”