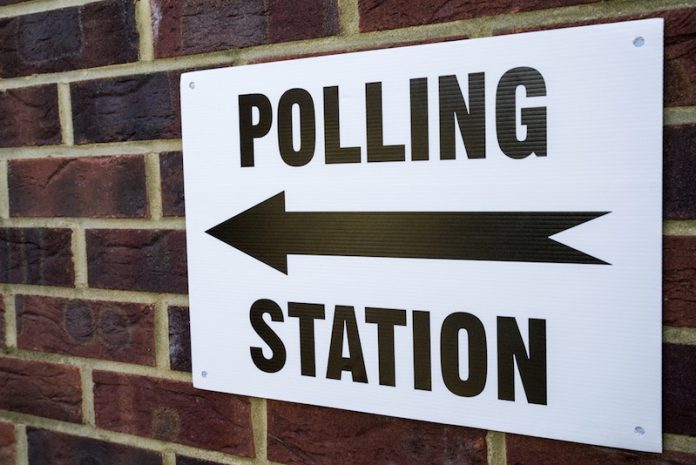 The FOBT issue may have been kicked into the slightly longer grass thanks to the General Election, but what, wonders Ken Scott, happens next?

The bête noir of British gambling is likely going to emerge from the dawn of a new British Government at best seriously injured, although almost certainly not slain.

The FOBT will face a dramatic change in its capacity to rake in the profits, unless of course some miracle art of election evasion can be drawn up by the massive majority Tory government and the great British bookies.

So where does an FOBT on life-support leave a broad based gaming industry which has spent its lifetime under fire from every feasible anti-group, every regulatory body and every self interested lobby group?

Almost definitely under fire for the next bête noir that’s being lined up by some bureaucrat or campaign group as we speak. For the cynical amongst us, the FOBT is just the ace of spades in the Most Wanted deck of playing cards. The anti-gambling groups are not just going to go away – they will regroup and channel all their energies on the next battleground and the one after. The prospect of which is a sobering thought.

Against such a relentless tide – from what is a very small but vociferously mouthy grouping – the industry needs to respond with a similarly relentless and vocal campaign.

Bacta’s latest awareness programme is pivotal in this message; your businesses’ contribution to the local economy and community affairs must be detailed to all the decision making parties; your role in local politics must be more engaged and more energetic.

It would be such a shame if an industry like our’s falls victim to ignorance and that’s what the arguments against us are mainly based on. It’s time to deliver the real facts and the real news; not chase our tail against alternative facts and the fake news.

If you don’t get your positive message across – and regularly – your sector of the industry might be the ace of hearts, clubs or diamonds.