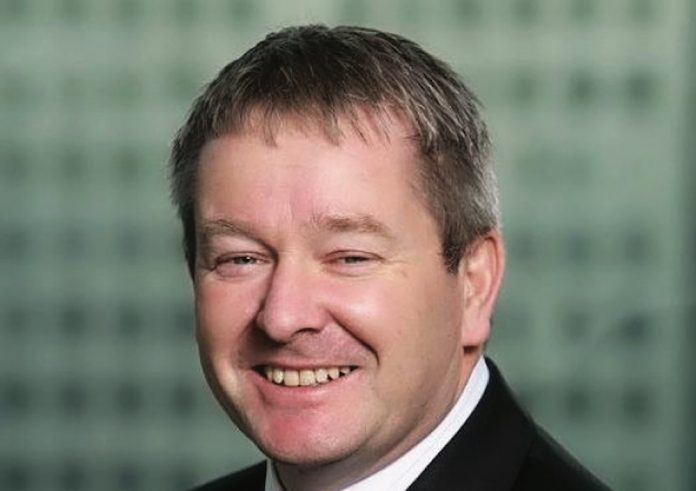 In an extract from his Executive Summary, Mike Saul, head of hospitality and leisure at Barclays, explores the biggest opportunities for British tourism and leisure providers in his company’s recent Tourism Report 2017.

2017 is set to be another record-breaking year for the UK’s hospitality and leisure sector, with both domestic tourist expenditure and international visitor numbers set to grow.

Indeed, the growth of the staycation means that demand from domestic visitors is on the rise, with more than a third of British adults choosing to holiday closer to home this year through personal preference rather than limitations around cost. British holidaymakers also appear to have increased budgets for their domestic trips, with 30 percent planning to spend more on leisure activities than in previous years. Almost half of respondents think that leisure experiences in the UK have improved in the past five years.

The increased convenience and value for money are proving a strong draw for the domestic market and creating opportunities for hospitality and leisure providers to connect with audiences more likely to visit again in the future.

Meanwhile, the decreased value of sterling, better value for money compared with previous years and popularity of shows such as Game of Thrones and The Crown has made the UK an increasingly attractive destination for overseas travellers.

But, while the impact of Brexit has, at least temporarily, boosted the UK’s international appeal due to the weaker pound, the three in five holidaymakers who are more likely to visit today than 12 months ago cited a range of reasons for their answer. Providers’ investment in advertising has not gone unnoticed, with 29 percent noting this increased visibility, while 30 percent simply have more money available to spend on holidays. Exploring Britain’s unique culture, history and landmarks proved the most popular experience for international visitors, while those from Saudi Arabia were most likely to visit in order to shop in the UK’s many and varied retailers.

London remains the most popular destination for international travellers. 67 percent of overseas visitors chose the capital as their first-choice destination, and recent figures show that a record 18.6 million overnight visits to London were made in 2015,with the number expected to increase year on year.

There is, however, also a strong pull among the international market to Scotland and Wales, demonstrating opportunities for providers all across the UK to capture the imagination of international audiences. The most popular destinations for domestic visitors are Cornwall and Scotland, followed by the Lake District, Wales, Yorkshire and London.

Introducing new technology can be daunting for businesses, but the growing demand for services such as online hotel room selection and smartphone check-in illustrates an increasingly tech-savvy audience and can provide opportunities for providers to streamline their customer experiences.