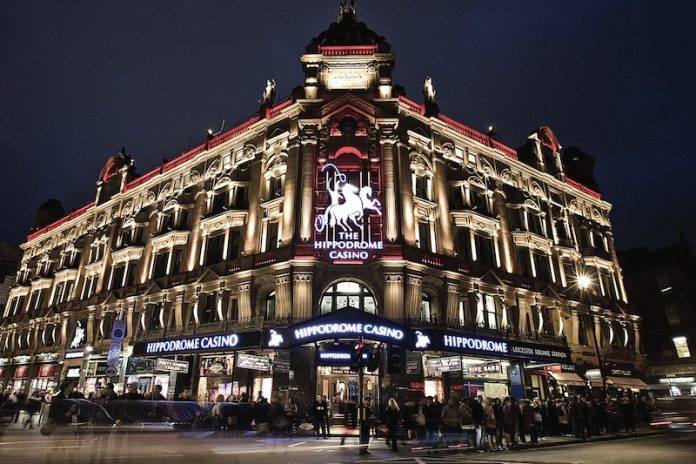 The Bingo Association will consider the impact of Brexit, the new £1 coin, social responsibility, and a growing number of concepts such as Bingo Bongos when it convenes in London next week.

The Annual General Meeting is an opportunity to network “ said chief executive Miles Baron.“It’s not only to bring members up to speed on regulation and related issues, but to talk about commercial plans.”

The event will showcase Bingo Bongos, an initiative that has been turning students and young people on to the game of bingo but with a millennial twist – think Bingo but with social drinking, loud music and silly prizes.

Boasting sold out shows across the country, these operators, and others like them, have introduced bingo beyond its traditional setting, format, and player base.

One the issue of social responsibility, BA members will be hearing from the Responsible Gambling Strategy Board on how the first year of their campaign is progressing following its introduction to members at last year’s AGM.

Another theme following through from last year’s meeting is Brexit where Com Res delivered prospects on the likely outcome of Brexit.

This year YouGov will try to guide members through the impact of that historic vote.

A late but topical addition to the agenda will be delivered by representatives from the Royal Mint who will talk through the implementation of, and listen to any issues surrounding the introduction of the new £1 coin.

These topics will fall between an opening ‘state of the nation‘ address from Baron and closing remarks from BA chairman Alan Morgan. The AGM will take place on 26 April at the Hippodrome Casino, London.