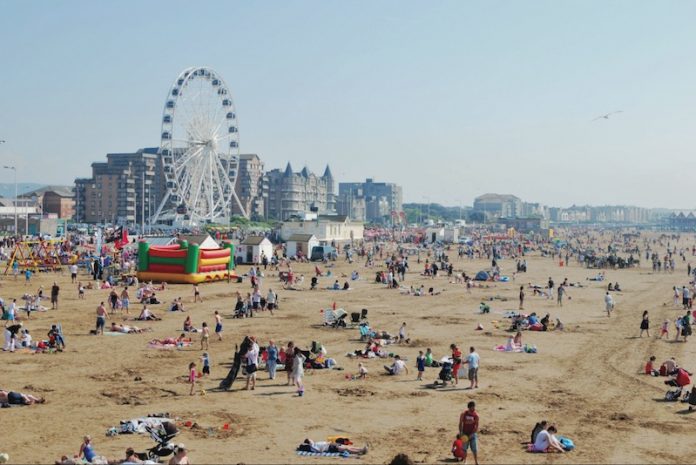 The leisure and hospitality industry are gravely concerned at the employment prospects of a Brexit Britain. With such a strong support from overseas workers, the sectors fear that costs will have to rise if EU nationals can no longer able to freely work in British businesses.

BALPPA and the British Hospitality Association have warned that tighter immigration controls could damage seaside and tourism businesses as a shortfall of British workers made it difficult to replace the loss of EU nationals.

They were amongst a number of trade bodies representing a raft of industries that told the House of Lords’ economic affairs committee that restrictions on overseas staff would damage them and the national economy.

Over 22 written submissions to the committee’s inquiry on Brexit and the labour market appealed to the government to keep a flexible system in place after the UK leaves the EU.

In its submission, BALPPA said there were “significant issues” for seaside businesses that have to recruit staff for seasonal roles.

It wrote: “The often small local populations of seaside towns relative to the large visitor numbers in peak seasons means that there are simply not enough people who are UK residents in smaller seaside towns to fill the number of seasonal vacancies.”

The BHA spoke of a “perfect storm” in the years to come, as consumer spending is hit by higher inflation at a time when the sector would still be adjusting to a higher minimum wage, greater pension costs because of auto-enrolment and other taxes like the apprenticeship levy.

“That our industry can simply pay higher wages to attract British workers is therefore a fallacy, as businesses within the hospitality industry are already operating within incredibly tight profit margins,” it said in its submission.

The BHA accepted that EU workers would become a “declining proportion of the workforce” in the hospitality sector moving forwards, due to “an obligation on our sector to recruit more UK workers”.

Nevertheless, it cautioned that “such a change – especially with unemployment so low in many areas and recruitment very difficult – will not happen overnight and needs to be graduated over a ten-year period.”

Other bodies predicted that many of Britain’s top tourist attractions would be forced to raise prices to cope with higher wage bills.

The Home Office, which also submitted written evidence to the Lords, said a new immigration policy was inevitable, but did indicate there would be a “phased process of implementation, which would give businesses and individuals enough time to plan and prepare for those new arrangements.”