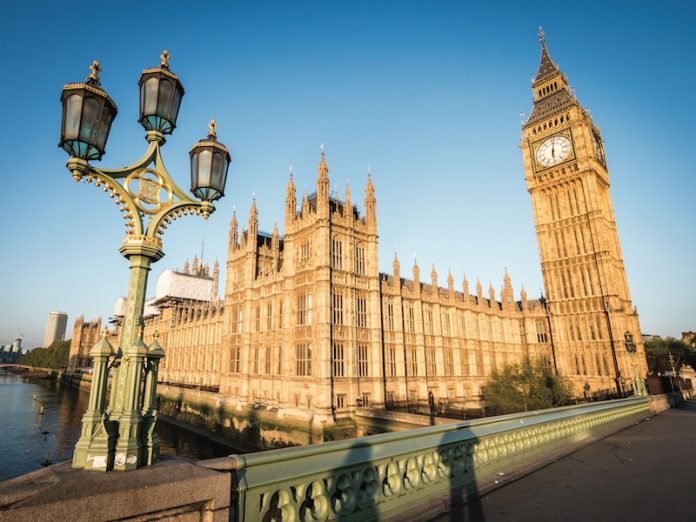 The Home Office is looking into plans for short term visas for young EU nationals to support the hospitality industry post-Brexit.

Ministers are considering a two-year fixed visa for young Europeans seeking work in low-skilled sectors in a move that follows the raising of serious concerns over the UK’s hospitality industry post-Brexit.

The new visa route would be targeted at those aged between 18 and 30 who are prepared to hold positions for a strictly limited amount of time. Those applying would also not be allowed to bring any dependents and would be prevented from claiming benefits such as housing allowances.

Such a move would be based closely on the Home Office’s youth mobility scheme which currently applies to youngsters from countries such as Australia, Canada and New Zealand.

This comes after BALPPA and British Hospitality Association warned that the shortage of British workers in the industry could be so severe that it may lead to the closure of many long-standing businesses (See Politics).

The new plan was suggested by Lord Green, of the think-tank Migration Watch UK. “We can kill two birds with one stone here. We can meet the needs of pubs and restaurants and maintain our links with young Europeans by allowing them to come for a strictly limited period of two years to work,” he said. “They could work at any level but would not become long-term immigrants who would add to the pressure on public services. Nor should they qualify for benefits or housing.

“It is quite possible that an unlimited supply of cheap labour has been a disincentive to investment in machinery.”

With the triggering of Article 50, work on the post- Brexit immigration system is beginning to gather pace.

Later this month the Migration Advisory Committee is set to commence parliamentary meetings about how visa regimes will be adapted to include EU citizens going forward.

The Home Office is also expected to publish a bill in the summer outlining the necessary legal changes that must be made before freedom of movement for EU citizens in the UK comes to an end.

A spokesman for the Home Office said: “Leaving the European Union allows Britain to take control of our immigration system. “We are working across Government to identify and develop options to shape our future system to ensure the best possible outcome for the British people.

“It is logical to consult on proposals to make sure businesses, services and communities can contribute their views.” 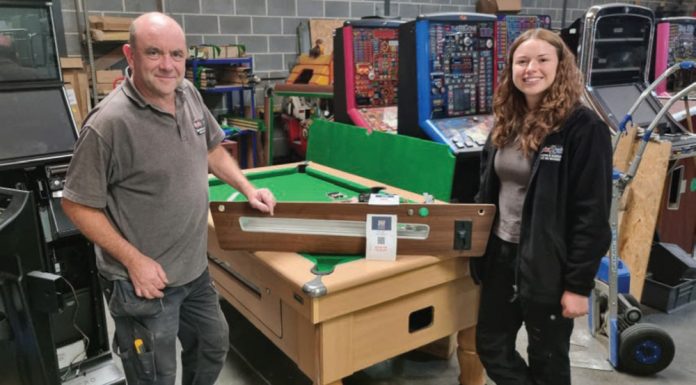